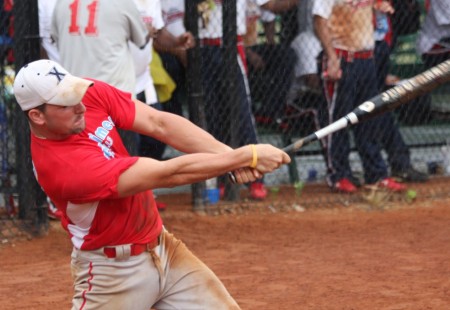 The more than 40 teams that flocked to Atlanta last weekend wrapped up competition in the Big Peach Softball Tournament on Sunday, crowning champions in four divisions. 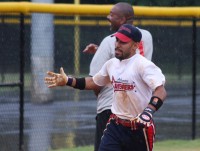 Southern teams dominated the tournament organized by the Hotlanta Softball League, though teams from Atlanta only placed in the top three in two of the four divisions. Teams from Orlando and Tennessee took the top spots in the competition.

Two Atlanta teams did take two of the three top spots in the Peach Pit Annex Tournament, which featured teams eliminated from the Big Peach after losing two games earlier in the weekend.

You can also view photo albums from Day 1 and Day 2 of the tournament.