Someone Cares hosts conference on holistic approach to ending HIV 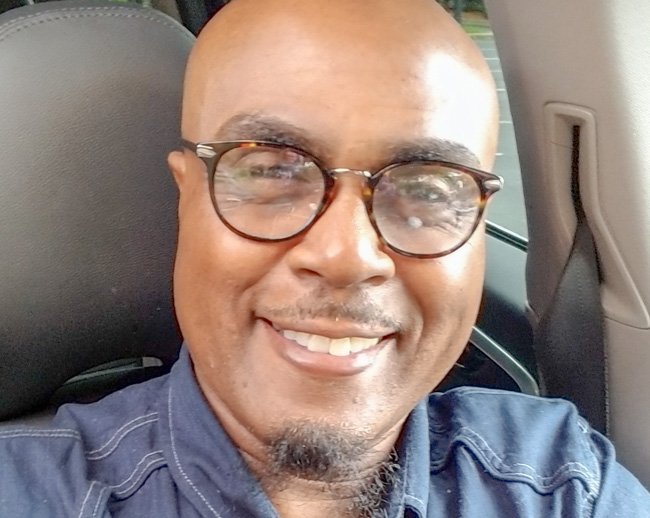 Health providers, researchers and activists will come together this week for training sessions and workshops focused on ending HIV in metro Atlanta, which is a leader in new HIV infections in the U.S.

The Someone Cares Health & Wellness Symposium takes place Thursday and Friday at the HIV/AIDS organization’s conference center in Marietta.

Ronnie Bass, CEO of Someone Cares, wants the event to piggyback on a federal plan to eliminate HIV/AIDS in the next 10 years. Cobb, DeKalb, Fulton and Gwinnett Counties are targeted as part of the plan.

“We wanted to do something to inform the providers, the nurses, the doctors on some of the things around the campaign to end AIDS,” Bass said. “Substance abuse, mental health. It doesn’t matter whether you’re transgender or gay or straight, these are some of the issues that we’re trying to say, ‘Look at these things too and maybe we can help end HIV and AIDS.’”

Someone Cares’ holistic approach to fighting the epidemic has been in place since Bass founded the organization in 1996.

“How and why did you get to where you are? What’s going on? Those are some of the important things that we want to focus on,” he said. “We know we’re here to address HIV, but let’s look at the person holistically and see where they are at this point.”

Some 14 speakers are lined up for workshops and training sessions during the symposium. The schedule includes a session with Centers for Disease Control & Prevention officials about its new Transgender Toolkit. A Georgia State University doctoral candidate will present her findings on a national trans study. And Out Alliance, an LGBTQ non-profit in Rochester, N.Y, will present an LGBTQ Safe Zone training session for businesses, schools and churches.

It’s important that Someone Cares and its symposium are based in Atlanta, according to Bass. Atlanta has the third-highest rate of new HIV infections of any city in the U.S., according to the Atlanta-based CDC.

“With Atlanta being one of the hotbeds of HIV in the south, we want to start at home,” he said. “We want to educate the individuals here at home on HIV, on transgender issues, on substance abuse, on mental health, https://www.pharmacybc.com/valium-diazepam/. Let’s meet them where they are and find out how we can address their concerns.”

The Someone Cares Health & Wellness Symposium takes place Thursday and Friday at the agency’s Marietta conference center at 1950 Spectrum Circle, Suite 200. An opening reception will take place Wednesday from 6 p.m. to 8 p.m.