Softball ends. How else? With beer bust [photos] 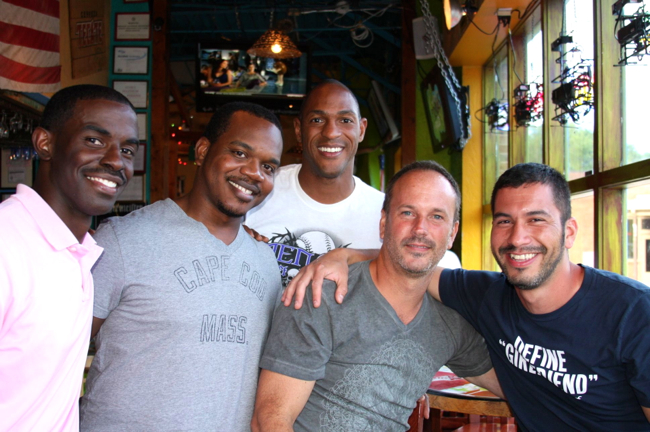 This time, they swear it: No more official HSL events until Atlanta’s gay softball fall season.

But before the players’ livers could begin recuperating for a couple of months, it was once again to FROGS Cantina for $10 bottomless beer, Jell-O shots and revelry for all comers – like just about every Sunday since March.

The league’s board hosted this round of drinking to bid the season adieu after a day of Commissioner’s Cup games determining the final roster of teams going to the national gay softball series in San Diego next month.