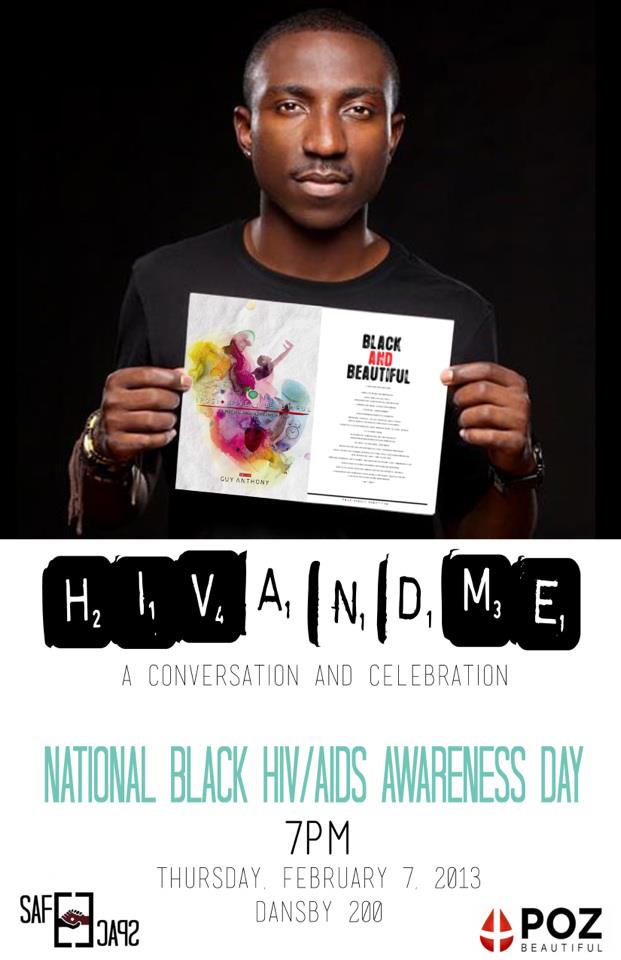 Federal health officials always find a way to succinctly get right to the disturbing point when it comes to HIV and a handful of awareness days that call attention to the disease. Now, they are taking a stab at National Black HIV/AIDS Awareness Day.

The Atlanta-based Centers for Disease Control & Prevention has offered up sobering messages for World AIDS Day, Valentine’s Day and National Latino AIDS Awareness Day. The agency’s chief HIV officer, Jonathan Mermin, also issued a statement about National Black HIV/AIDS Awareness Day, which is Thursday. They did it last year, too.

Then they offered suggestions on what to do.

Officials with the Georgia Department of Public Health also issued a statement and hit black radio stations during morning drive time on Thursday. They urged people to seek out HIV tests, which helps combat the sad fact that more than half of HIV-positive gay men in Atlanta don’t know their status.

On National Black HIV/AIDS Awareness Day, DPH urges Georgians to get tested and educated about the disease bit.ly/XF4Z63

There’s also a handful of events in Atlanta on Thursday commemorating the awareness day.