So you think you’re an LGBTQ ally? 10 things you should know 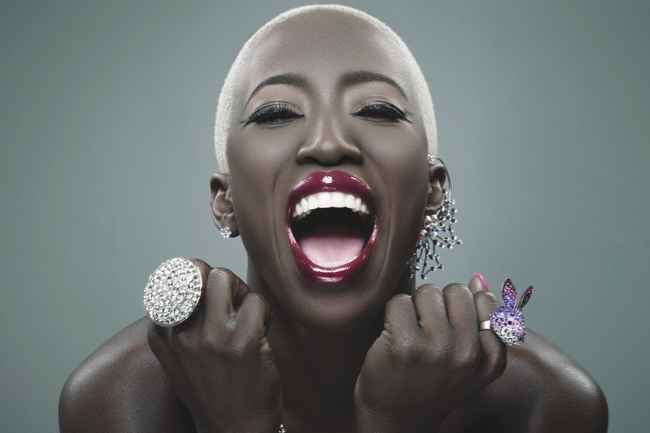 From sexuality vs. gender to role playing, from embracing non-binary and preferred pronouns, to rejecting tired assumptions and straight-splaining, these are the ways allies can really help.

In a world of societal pressure, institutionalized discrimination, and bullying, let us know explicitly that you’re on our side.

They’re two completely separate things, and one can never predict the other. 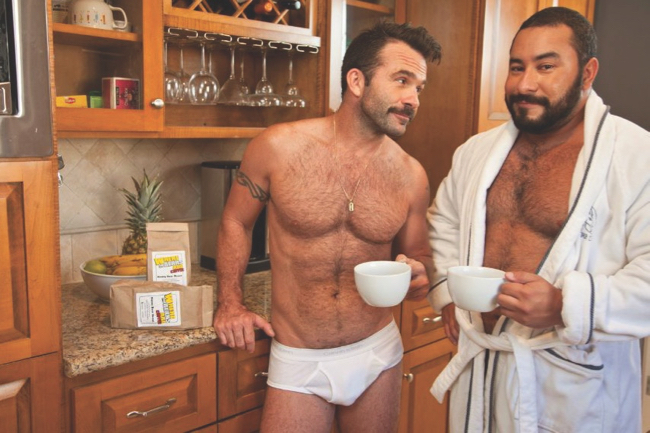 In gay male couples, no one is “the woman.” In lesbian couples, “the man” isn’t there. That’s the whole point. 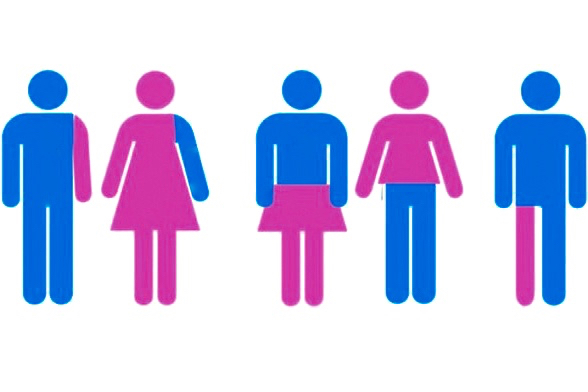 Some people identify with neither gender. Some identify as both. Accept it, and resist the urge to force them into categories. 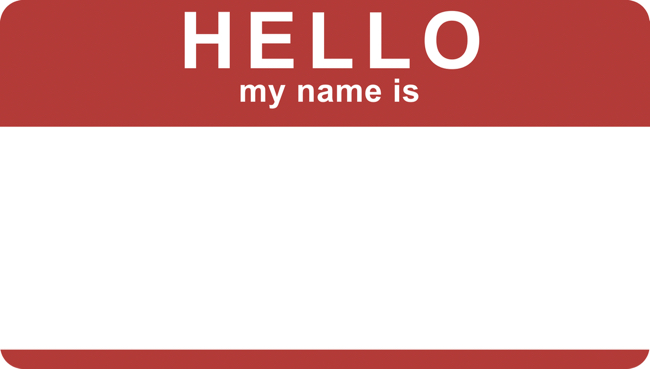 Names, pronouns, and gender markers are important. Using the wrong one feels like an insult. 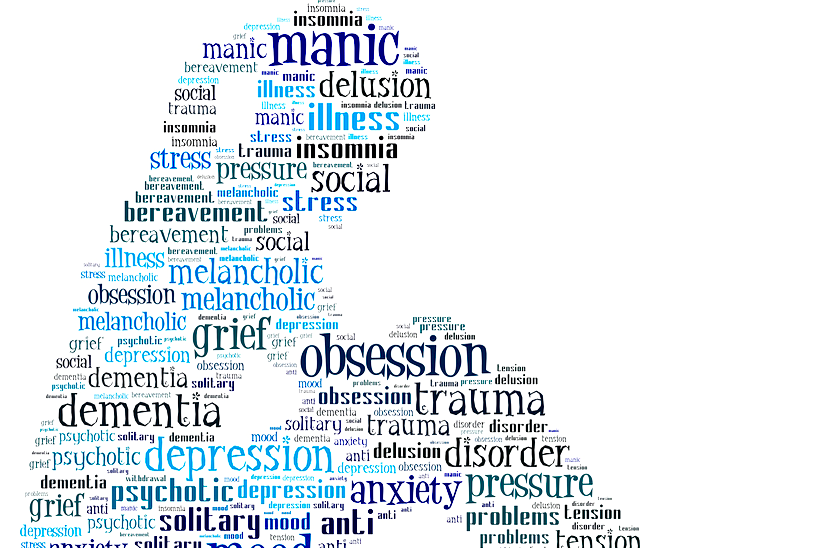 Our depression and anxiety isn’t because we have issues with our identity, but because others do.

7. We Don’t Know Your Queer Friend 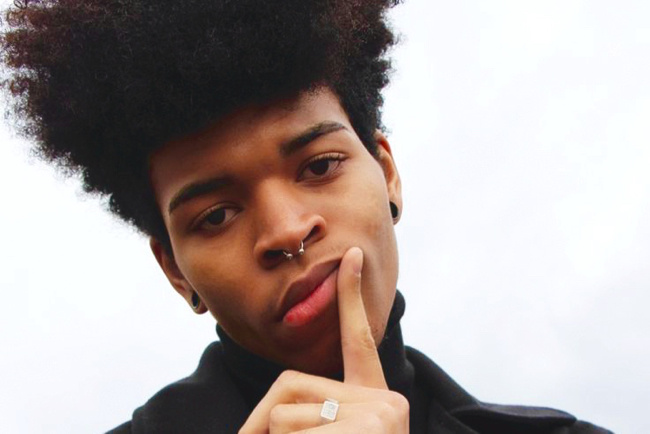 And we don’t necessarily want to date them, either.

8. Coming Out is Forever 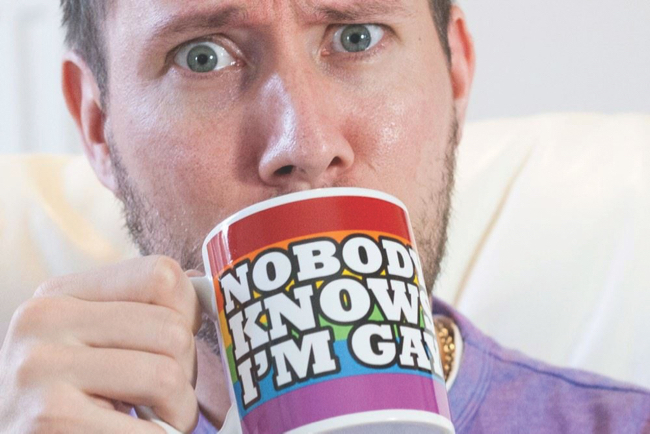 It’s not a one-time thing. Basically every new person we meet is an opportunity, it’s exhausting, and it’s our decision if and when we do it. 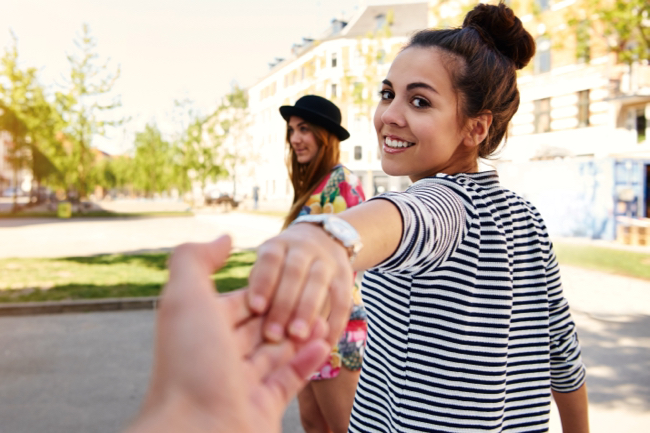 Lesbians don’t want a male third, and gay men aren’t trying to get with every straight man. 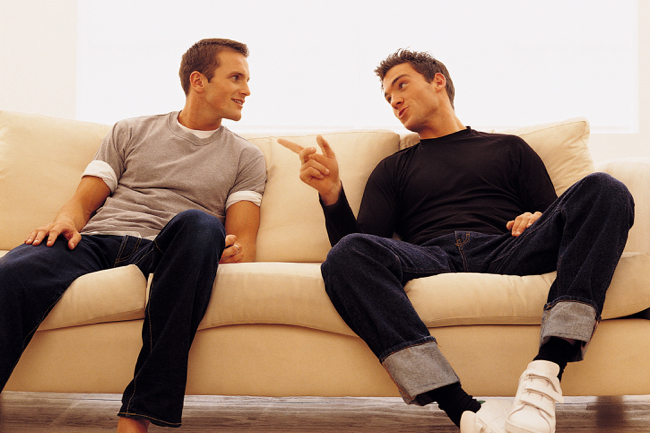 When you’re in queer spaces like our bars and parties, listen more than you talk. We don’t care what you think about it.

A version of this article originally appeared in Q magazine.  Read your latest issue, all of our 10 Queer Things features, and pick up a edition wherever you find local queer media.