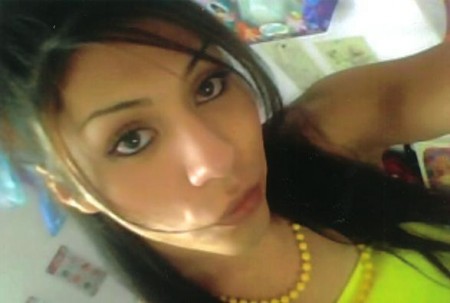 Allen Andrade told his girlfriend that he “snapped” when he learned the woman he had oral sex with the night before was biologically a man.

Indeed, until he confronted 18-year-old Angie Zapata in her Greeley apartment in July, Andrade had no reason to believe she was born Justin Zapata, Andrade’s attorney argued Thursday at his preliminary hearing in Weld County District Court.

Zapata’s closet was full of women’s clothes and her apartment was decorated with a female’s touch, testified Greeley police Detective Greg Tharp.

Only when Andrade grabbed at Zapata’s crotch did he discover the truth. But when she smiled at him and said, “I’m all woman,” it drove an enraged Andrade to commit murder, attorney Annette Kundelius said.

“At best, this is a case about passion,” Kundelius said. “When (Zapata) smiled at him, this was a highly provoking act, and it would cause someone to have an aggressive reaction.”

She argued Thursday that the first-degree murder charge filed against Andrade for Zapata’s murder be dropped to second-degree murder.