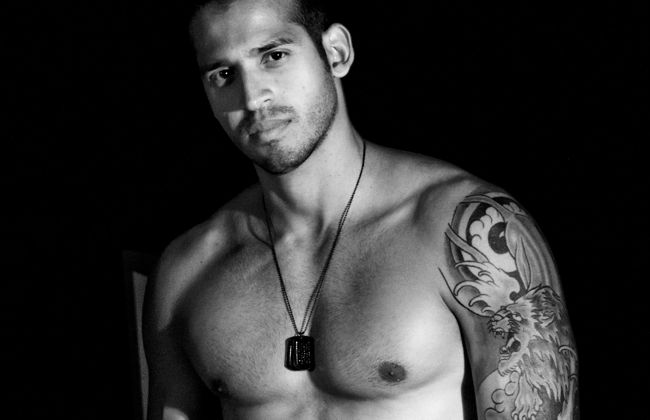 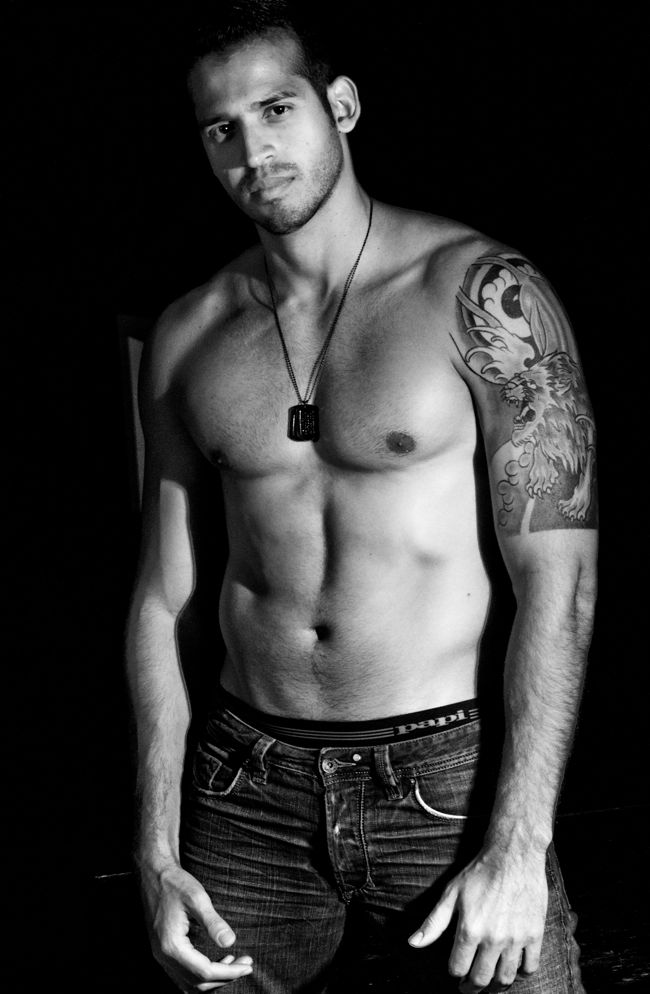 Muscled DJ hunk Luis Perez returns to his old stomping ground this weekend fresh from rumors of his bromance (or more?) with an NFL quarterback and ready to deliver what he says gay Atlanta nightlife craves: Vocals, vocals and more vocals.

Perez returns to Atlanta often – he worked a crowd of Jungle jocks in November and wowed a packed Joining Hearts crowd in July – and the trips allow him to reconnect with friends and fans. He attended high school in central Georgia and college in downtown Atlanta before moving to the West Coast to prove his DJ talents and then to New York City. Ahead of Saturday's return to Jungle, we chatted with Perez about that photo of him getting cozy with 49ers quarterback Colin Kaepernick, his favorite Atlanta spots and what the crowd can expect.

Looking forward to returning to Atlanta? What's it like to come back?

Yes, I am really looking forward to returning to my second home. I went to college here in Atlanta and spent my early 20's here. Atlanta feels like home to me. It's where I came out and where I made most of my friends.

When was the last time you were in Atlanta? You have favorite things to do or people to see while here?

Last time I was in Atlanta was in November. I came to celebrate a friend's birthday and spin at Jungle. When I come to Atlanta I always like hitting all the usual hangouts — including Joe’s, Blake's and Einstein’s — cause that's where I am sure to run into familiar faces.

You spin at big outdoor events like Joining Hearts and New York's Pride Pier Dance, and indoor spaces, too. How do you approach a space like Jungle?

I approach it as I would with any event I play. I look at what time of day and the type of event it is. If it's a pool party, of course the music is going to be geared more towards a happy, uplifting type of set. With a space like Jungle, you can give them a little bit of everything and later in the night take it into a dark sexier groove.

What should fans expect from your set on Saturday?

Atlanta can expect what they love most: Vocals, vocals and more vocals.

What's the story behind that photo of you and Colin Kaepernick at the Super Bowl party? Is this a bromance or a romance?

It was some innocent pics taken as Colin and I were having a conversation and hanging out throughout the night.

What inspires you inside the DJ booth?

What inspires me most in the DJ booth is seeing the reactions to people when I play a track that gets them moving.

My favorite song at the moment, which is kinda not a new track but It's a song that I can relate to at the moment, is Calvin Harris featuring Ayah Marar, “Thinking About You.”

After Atlanta, what's next?

After Atlanta I have San Diego at the end of the month and then gearing up for a very busy summer.

Catch DJ Luis Perez during Atlanta's Best Dance Party at Jungle on Saturday. Find out more about him on his Facebook page.