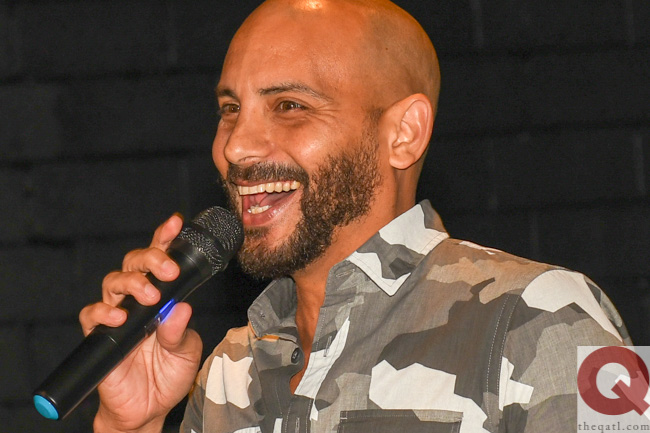 Biaggi (photo) told Q in December that he wouldn’t hold anything back for the show.

“It’s really dirty for sure. I have no censor,” he said. “We talk about stuff that happens behind the scenes that people normally don’t see. It’s a little bit of everything.”

Biaggi brought the show to Florida, New York City and San Francisco before hitting Atlanta with it. Enjoy the photos below!