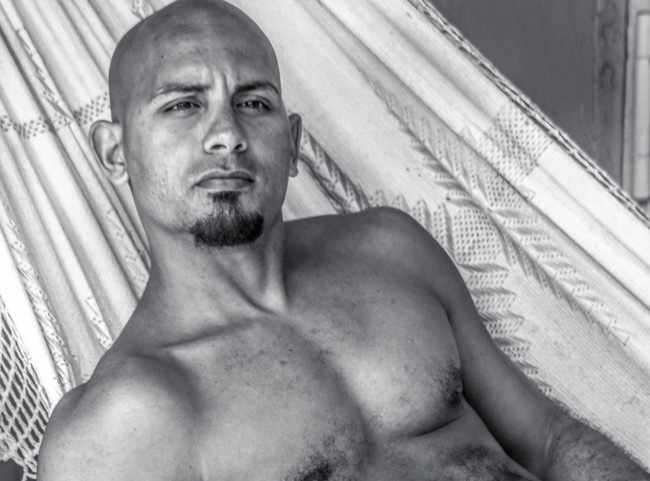 Adult film star and producer Antonio Biaggi pulls back the curtain on his wild industry for his one-man show “Naughty & Nuts” in January at BJ Roosters.

Biagii (photo) won’t be holding anything back for the Atlanta premiere of the show, he told Project Q.

“It’s really dirty for sure. I have no censor,” he said. “We talk about stuff that happens behind the scenes that people normally don’t see. It’s a little bit of everything.”

The idea for the hourlong show sprouted earlier this year.

Since then, he’s brought the show to Florida, New York City and San Francisco before hitting Atlanta on Jan. 17.

Biaggi relied on his background in theater to bring the show to life.

“I did theater since I was a kid all the way through college and my specialty was comedy, so I’m not afraid of the stage at all,” he said.

He's friends with BJ’s co-owner Bobby Hamill, who suggested having the show at the popular Cheshire Bridge Road club. Some local flavor will be added to the show with the addition of an Atlanta adult film star, Biaggi said.

Biaggi will soon announce the Atlanta talent taking part in the show.

“Naughty & Nuts” takes place Jan. 17 at BJ Roosters. Tickets range from $35 to $50 and can be purchased here. The show will be followed by a Q&A. Follow Antonio Biaggi on Twitter @xxxbiaggi.