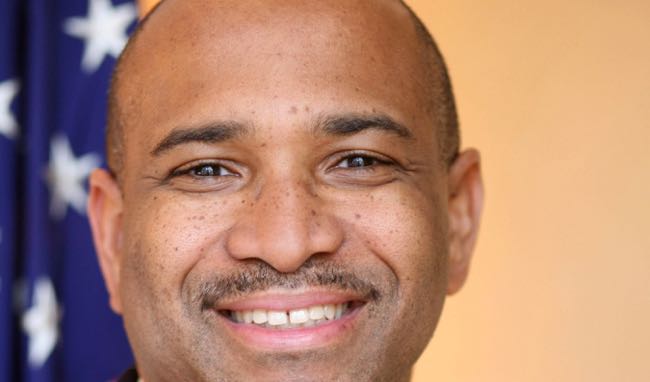 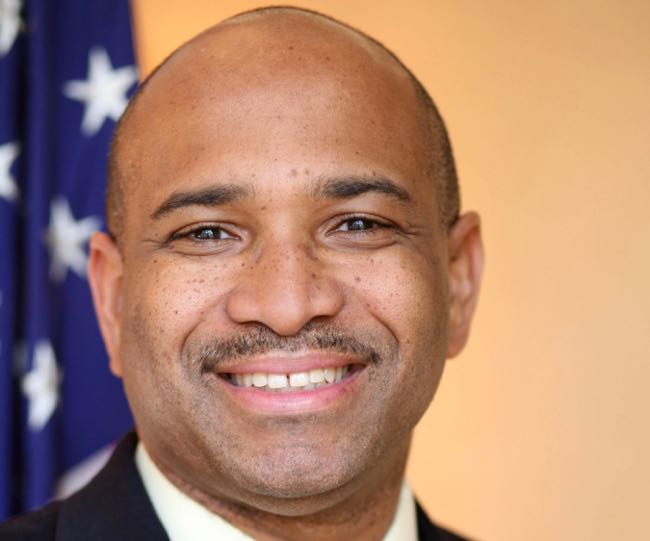 A Georgia state lawmaker introduced a sweeping civil rights bill on Thursday that would protect LGBT people against discrimination in housing, public accommodations and employment. 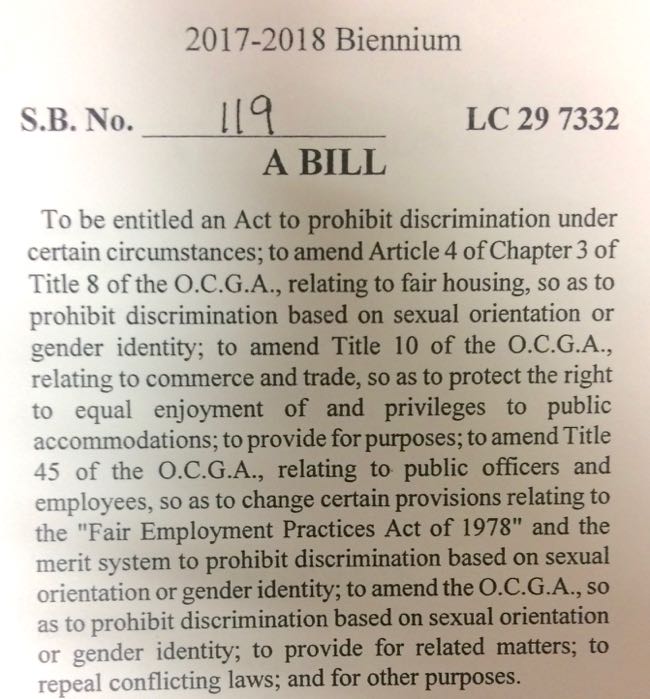 A full version of the legislation was not immediately available on Thursday.

The fate of the measure in a Republican-controlled General Assembly is unclear. But it's a bold step for LGBT activists and progressive lawmakers.

“We could not be more pleased to see Sen. Jackson and his Senate colleagues taking this action to introduce a comprehensive and inclusive civil rights and anti-discrimination bill,” said Jeff Graham, executive director fo Georgia Equality.

Since LGBT people are not protected under federal law – and legisation to change that is unlikely – Graham said it's up to states to take steps to counter LGBT discrimination.

“It is up to states to ensure that all of their citizens, including LGBT people, are treated fairly as we go about our day-to-day lives,” he said.

Graham said he's hopeful that Jackson's bill will be granted a hearing. He added that it's likely that a bipartisan, LGBT-inclusive civil righs bill will be introduced in the House during the legislative session.

In 2016, lawmakers in the House fought back attempts to add LGBT protections into the Georgia Civil Rights in Public Accommodations Act from Rep. Rich Golick, a Cobb Republican. And when LGBT protections were added to legislation to protect state employees from discrimination, bill sponsor Sen. Hunter Hill tanked it.

Last week, House Democrats unveiled a progressive agenda that included a bill from Rep. Rhonda Burnough, a Democrat from Riverdale, that would ensure that schools receiving funds from student scholarship organizations do not discriminate based on race, gender, national origin, religion, sexuality or disability. Earlier in January, LGBT and civil rights activists joined faith leaders in calling for an LGBT-inclusive civil rights bill. Rep. Stacey Abrams, House Minority Leader, made a similar call in December.

Republican leaders in the state have rejected calls for new attempts to pass anti-LGBT “religious freedom” legislation during the 2017 session.