‘Sell By’ star hits Atlanta for Out on Film screening 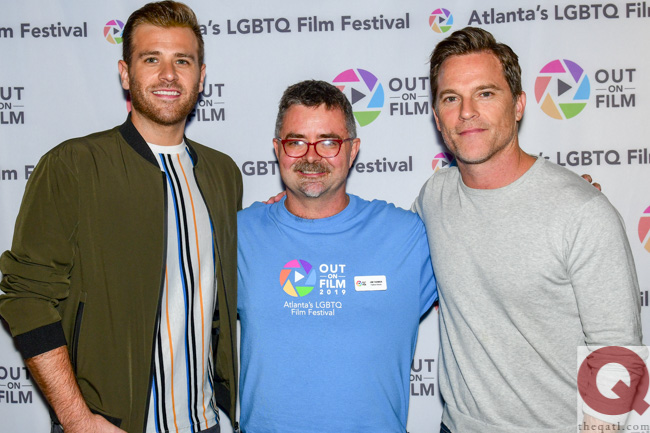 The star and director of the queer romantic comedy Sell By were in town to show off the new flick at the Out on Film festival.

The film was one of the six Q Spotlight screenings taking place during the festival.

Out on Film kicked off on Sept. 26 with the documentary They Know Not What They Do and continues through Oct. 6.