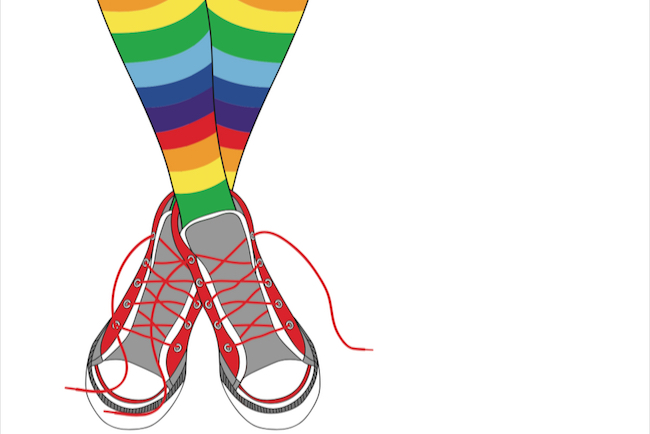 In the wee hours of June 28, 1969, New York City police raided the Stonewall Inn, and fed-up patrons refused to budge. You knew that, but here are some stats you might not know that made this particular LGBTQ uprising the one that started a movement.

LGBT homeless youth were already a thing in 1969, especially in Christopher Park. For just $3 at Stonewall Inn, they could drink and stay warm and dry most of the night. They were in place to become part of the fray.

Despite targeting by police and others, queer bars like Stonewall Inn were still considered safe(r) places to be among like-hearted people, often the only places in someone’s life to do so. That's what many Stonewall veterans say was ultimately worth fighting for.

Folklore spins a tale that the June 22 death of original gay icon Judy Garland sparked the riots. Patrons were commiserating about it, but the police action was the catalyst.

People think of the mob outside after things went sideways. Police say a different mob, the New York Mafia that owned the bar, were the target of the raid.

Serving alcohol to “known homosexuals” and dancing with the same sex were illegal. More than 100 U.S. men a week were arrested in sex stings.

At least eight similar uprisings, riots and actions across the country – including a riot of trans women and queers of color at Compton’s Cafeteria in 1966 in San Francisco (photo) –took place in the years leading up to Stonewall. Three days of Christopher Street riots gave media time to latch onto the story and spread it nationwide.

In addition to throwing rocks and bottles, protestors formed an arm-in-arm phalanx and infuriated cops with a “Rockettes-style” song and dance.

Escalation of the event came as a crowd grew into throngs. Coverage in the Village Voicewith anti-LGBTQ language brought even more angry people, as well as threats to burn down the newspaper’s offices.

A year later, marches across the U.S., including the first gay rights march down Peachtree Street in Atlanta, became the Pride parades today and the traditional last-Sunday-in-June commemorations.

This feature originally appeared in Q magazine. Read the full issue below, and pick up your hard copy around town.