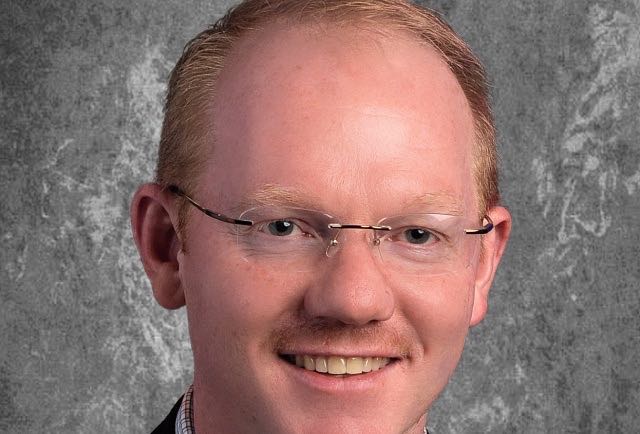 A married school superintendent in middle Georgia came out as gay on Thursday after his purportedly explicit Grindr photos were sent to media outlets.

The statement comes as the Monroe County School District and the county sheriff launched investigations to see if Monroe County School Superintendent Anthony Pack improperly used a school system-issued phone or computer equipment as he cruised the gay sex app. In a public statement issued to media outlets, Pack denied any wrongdoing and criticized the anonymous tips that led to the public revelations about using a gay sex site.

“Deep personal contemplation, prayer, and a desire to see my spouse as happy as she can be in her personal life, led me to realize that I am gay,” Pack said in the statement. “I have tried to privately cope with accepting my sexual orientation as not definitive of my identity, but rather a small part of who I am as a father, a person, and a public figure.”

The married father of two children said he has and his wife separated four months ago and are seeking an uncontested divorce.

“Regardless of my sexual orientation, the personal life of each member of my family has become a discussion point for many in the form of gossip. I have been forced by a journalist that prefers to report on gossip as opposed to news to reveal some facts about myself that I otherwise would hold privately between me, my wife, and my children,” he adds in the statement.

Pack, who is now on medical leave, asked in his public statement for an end to the “gossip” that has engulfed him. He said he hoped that speaking out would address any concerns about him being gay.

“Just as no man should be judged by the color of his skin, no man should be judged by his sexual orientation, and I hope that this statement serves well to dispel the misrepresentations of my personal character which are flying about the local media. While I am currently on medical leave, dealing with another personal issue that needn’t be reported on or discussed further, I look forward to returning to work when I am well, and serving Monroe County with the same passion and vigor that I have for the past seven years,” Pack said.

Last week, someone sent emails to Macon media outlets that contained explicit photos, allegedly of Pack, that were posted to Grindr. WMAZ reported that the images were used on Grindr. Pack has not said if the images are of him but did say he used the gay cruising app.

The photos prompted the school system to ask the Monroe County Sheriff's Office to examine Pack's iPhone, iPad and desktop computer. Pack's attorney, David Dorer, said that his client did nothing wrong.

“Mr. Pack is adamant that his behavior is not violative of his duties to the Board of Education, the students and taxpayers of Monroe County, and that it is a wholly private matter for which he has been subject to embarrassing and invasive intrusion,” Dorer wrote.