Saturday: 28 gay things to do in Atlanta today 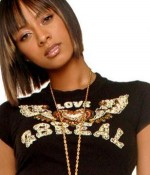 What a weird-ass week, which makes the weekend a break in a whole new way. Events like MLK Weekend celebrations, guest DJs, the Armorettes Anniversary Show and so many more won’t leave you cold.

• Has it been that long? It has. Time comes around for the annual check presentation, special guests and laughter through tears at the Armorettes 32nd Anniversary Show (middle photo) @ Heretic, 8 p.m.

• Are you ready for some football? Gays gather to watch local heroes in battle when Falcons take on Green Bay during NFL Playoffs season @ Amsterdam, 8 p.m. 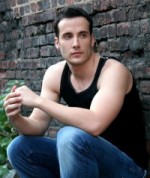 There are even more things to do on today’s Gay Agenda. View the full list on Project Q Atlanta’s interactive community calendar. You can also submit your own events.