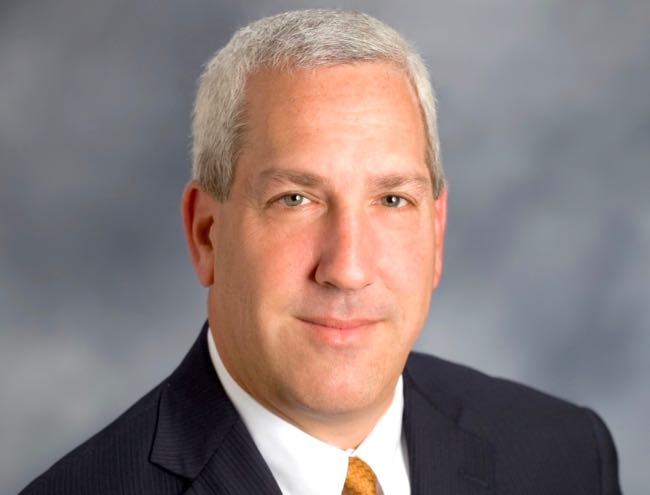 A Sandy Springs city councilmember called on the state to finally adopt an LGBTQ-inclusive hate crimes law, but in the meantime, he’s asking the metro Atlanta city to enact its own.

“It is something I have been working on for many months, with the benefit of input and support from a large number of my constituents and stakeholders in Sandy Springs,” he told Project Q Atlanta.

Bauman (photo) asked the council to add the ordinance to their July 16 agenda, where it would become Sandy Springs law after public comment, council debate and a majority vote in favor.

The ordinance would create enhanced penalties for crimes against victims targeted because of their sexual orientation, gender identity, gender, race, color, religion, national origin or physical or mental disability. It would also require the Sandy Springs Police Department to track and report hate crimes to the Georgia Bureau of Investigation and the Federal Bureau of Investigation.

Bauman was behind the push to expand Sandy Springs’ nondiscrimination policy to include sexual orientation and gender as classes in 2016. That applies to city employees and city business only.

Bauman said he “support[s] the sentiment and objective” of those ordinances but will wait to see how they play out in other cities before pursuing one in Sandy Springs.

“Sandy Springs is a very diverse and inclusive community. We should celebrate that diversity — we are strengthened by it and are a more lively and vibrant community as a result,” he said. “I have been focused on a hate crime law in Sandy Springs and want to see that through to adoption.”

Bauman said he hopes his ordinance sends “a strong message” that Georgia should enact a hate crimes law.

“It is embarrassing that we are now one of only four states without such a law,” he said.

The Georgia House passed an LGBTQ-inclusive hate crimes law in this year’s legislative session, but the bill got held up in the Senate. It will come back up for consideration in 2020.

Bauman said there wasn’t time for the council to discuss his ordinance at Tuesday’s work session, but that he’s unaware of any members having objections to it.