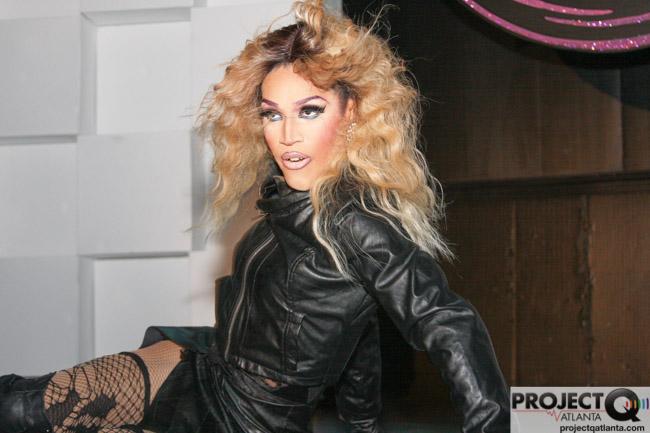 So you think you know Atlanta drag. Even if you haven’t heard yet of relative newcomer Trinity K. Bonet, you will when she hits the sixth season of “RuPaul’s Drag Race” in February, honey. 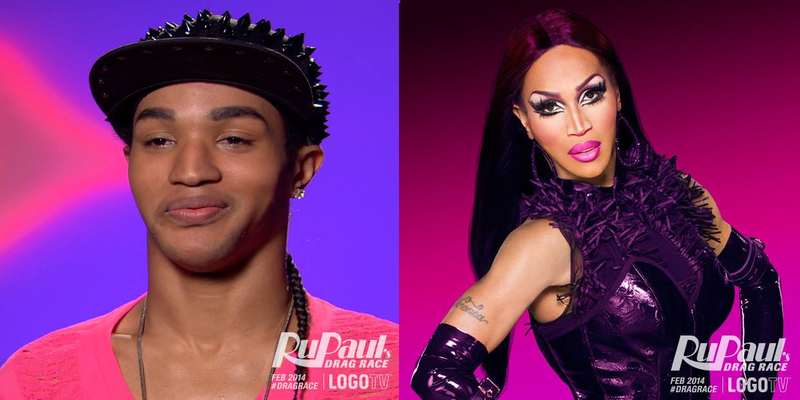 The casting comes a full three seasons since our last local queen was on Ru’s roster. Phoenix and Mariah Balenciaga were in the Season 3 cast, following Nicole Paige Brooks and Sonique who graced Season 2. Maybe Trinity will fare better.

The queen that would become Trinity is from Florida. That’s before she made her way north to create Trinity, who was born and bred right here in the ATL. As she shares in her intro video for the show below, the “K” in Trinity K. Bonet is for “Kardashian,” though she sometimes abbreviates it “for legal reasons.” We hope that means that she can bring the reality show-style drama. In the meantime, expect her to bring it to the performances like she does for Atlanta shows, including battling it out at Jungle, snagging the Miss Originality crown, working it at Blake's and performing Thursdays at Burkhart's with Phoenix and the Dancefloor Divas.

The video comes with all 14 cast introductions that “Drag Race” made to fans on Monday, quickly following the in-and-out-of-drag photos (right) released for each of Ru’s new girls. The slow roll out of promos leading up to the Season 6 debut in February also includes the season's first full video trailer (second video), with a song you just may be singing the rest of the day.