RuPaul may be holding a second Atlanta queen 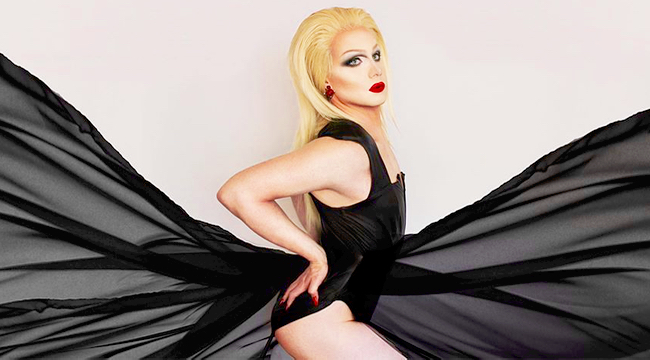 Skarlet Starlet may not be the first name you think of in Atlanta drag, but if growing rumors are true, she could be the next name to bust out of the scene onto the screen on “RuPaul’s Drag Race.” 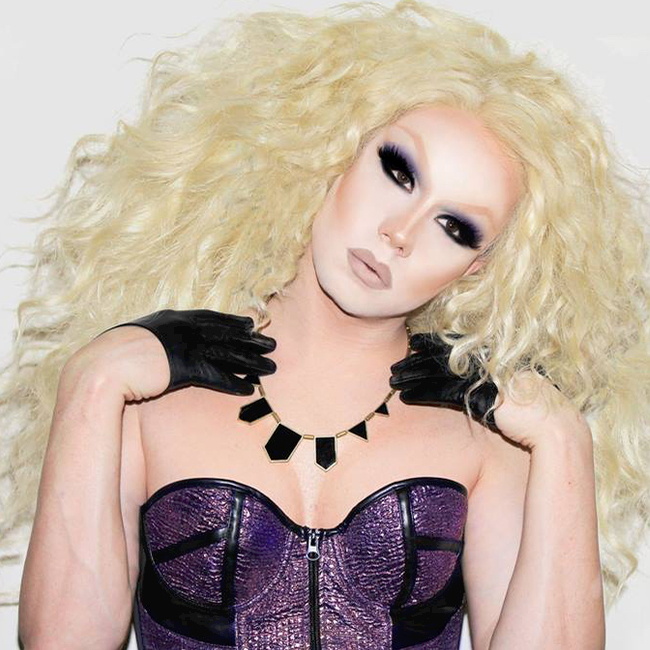 It’s the second time in as many weeks that an Atlanta queen has gone missing with the smell of the popular Logo show all over the disappearance. Like Dax Clamation, Skarlet Starlet (photos) unceremoniously went AWOL from social media on July 11.

Also like Dax, the “RuPaul’s Drag Race” sub-Reddit that called the whole cast last year is on the case and naming Skarlet as a likely suspect to be off in Hollywood filming Season 8 of the show. The last time we were suspicious of so many circumstances of a local contender, Violet Chachki went on to win the whole damn show. Then as always, we'll stay on the case.

So who is Skarlet Starlet? Not one for a bar drag show, you’re most likely to find this Atlanta artist-turned-rock singer-turned-drag queen making a name for herself in art films, her own YouTube video channel, and showing off deft makeup skills tutorials in places like the PerfectAndrogyny channel and the popular “Transformations” video series with legendary club kid James St. James. Allow Skarlet to introduce herself (video above). 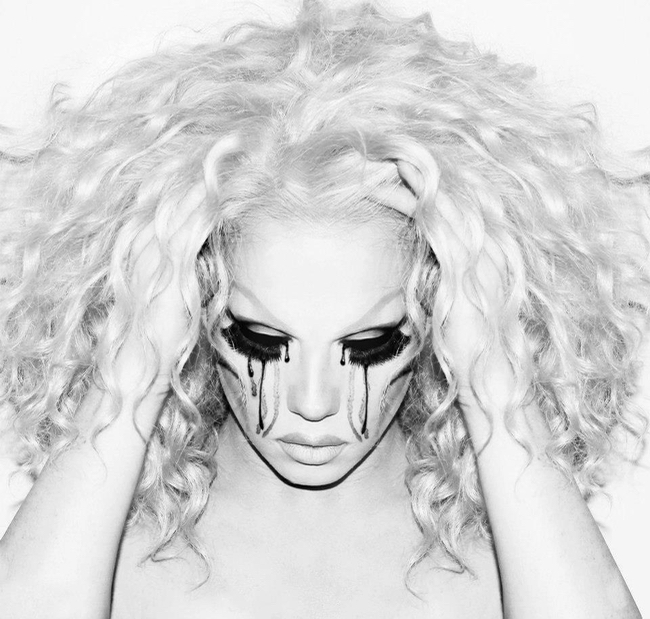 The alt-emo band LOVUR features Skarlet’s vocals on tracks like “Joey’s Fetish,” which tells a deliciously NSFW-elicit tale about a drag queen’s sexual relationship with a straight man. The music, art, and love of all things edgy fits with her inspirations and childhood idol, she tells Not Safe 4 Werk.

As for what drew me to the art, I’ve honestly always been intrigued with makeup and gender-bending people. My childhood idol was one of the biggest drag queens in the world: Marilyn Manson.

I started playing with makeup at a very young age and would even wear it to class in middle school. I have trashy 90’s industrial Goth roots that later manifested in the form of drag/female impersonation. It just took some time for me to grow comfortable with myself and to embrace my more effeminate side.

Not for nothing, this Alabama transplant to Atlanta makes a pretty cute boy too.