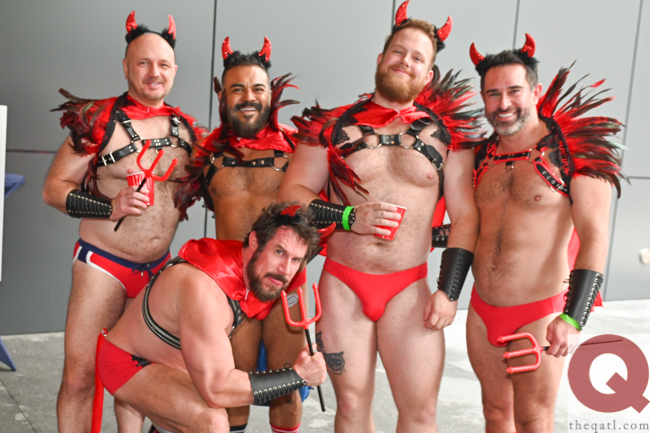 Prizes went to runners and teams for the most money raised, as well as for several best costume categories. The party at Politan Row Colony Square continued well after the run. That’s where our cameras caught the fun in our gallery below.