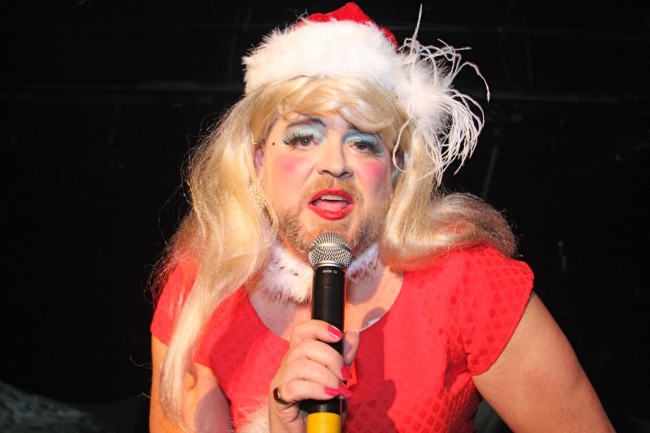 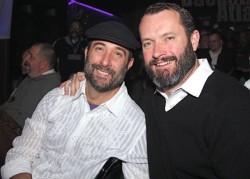 As far as fundraisers go, the Atlanta Bucks Rugby Football Club raised more than $7,500. As far as drag pageants, the Miss Ruck & Maul wasn’t pretty, but it was campy, bawdy and a success for the gay rugby club.

Five contestants braved the stage at Jungle in front of several hundred people Dec. 12 for the annual event, which this year supports the Bucks’ efforts to take part in the 2010 Bingham Cup as well as AID Atlanta’s emotional wellness program.

Support they did — organizers hoped to raise $5,000, but came in at $7,503. Not bad for a bawdy event that parodied “American Idol” with the contestants performing three numbers and receiving comments from a panel of judges. French E Faus Pa took the crown. 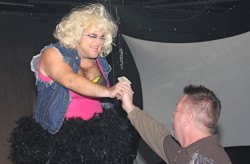 Miss Ruck & Maul is the group’s largest fundraiser, coming in ahead of the Purple Dress Run, which this year featured nearly 125 people streaking across Midtown.