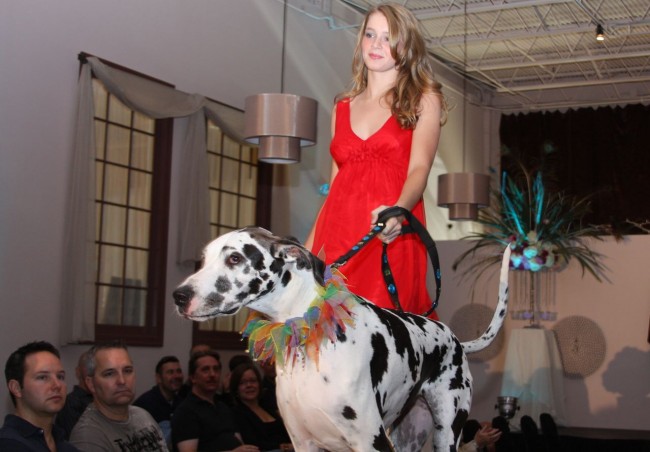 The annual event is the signature fundraiser for Pets Are Loving Support, which provides food and veterinary care for the pets of critically ill people.

PALS was founded to help people with AIDS care for their pets, but the client list has grown to include people with other chronic illnesses and elderly pet owners. Gay benefactors remain a key part of the budget plan, and the organization is an entrenched part of Atlanta’s gay culture.

“We met our budgeted amount of just over $15,000, which will provide pet care throughout the lowest income time of the year for our 500 plus pets,” Bryant says. “This is why we have the event in the fall.”

The funds will pay for food and veterinary care, such as exams, shots and heart and flea medication, Bryant says.

Up next for PALS is a busy October in which the non-profit hosts two of its popular bingo fundraisers. First up is “Golden Girls Bingo” on Oct. 14.