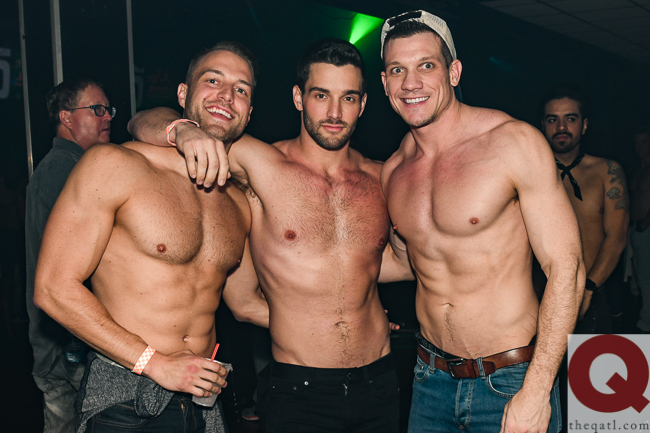 For the end of 2019, Q's 10 Queer Things feature looks back at gone-but-not-forgotten icons of the last 20 years as we head into the next.

First up in the Roaring 2020s series, places we’d party.

This category reveals a real sign of the times and the influence of technology and gentrification in the last two decades, as Atlanta went from 20-30 LGBTQ bars and clubs in 2000 to just a handful today.

Keep an eye out for our next Roaring 2020s installment: Influential people we've lost in the last 20 years. 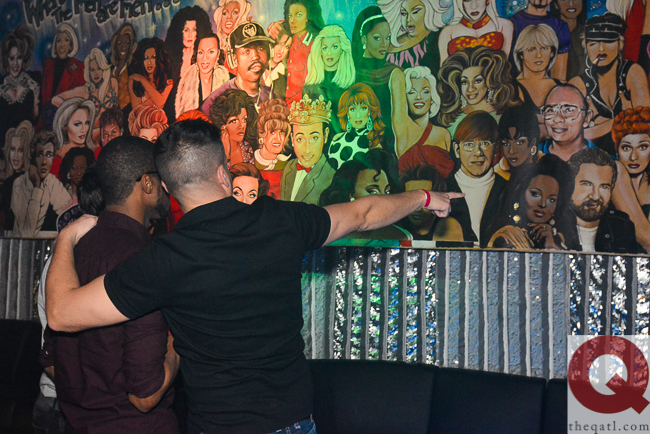 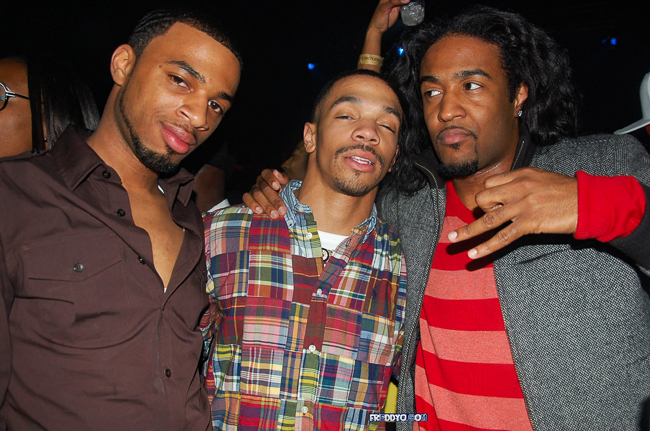 The party crew lives on for specialty events, but this sprawling club in Dekalb County was the premier party place for black gay Atlanta for a quarter century. 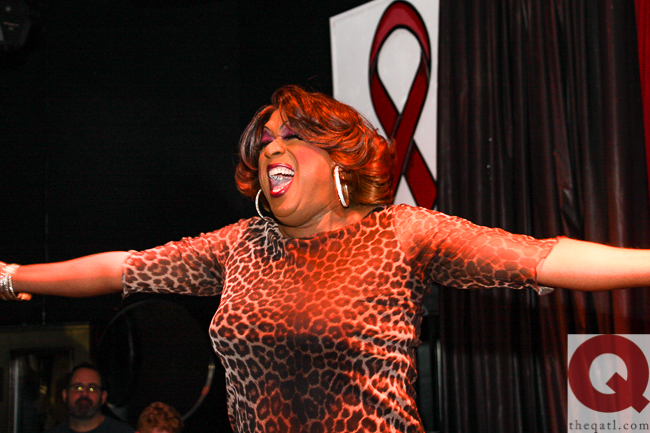 Spawning such icons as the Armorettes and memories of what it was like to party like it’s 1999, this dance bar with attached cabaret room went down hard to make way for the same condo tower as Backstreet. Armorettes are still going strong this weekend. 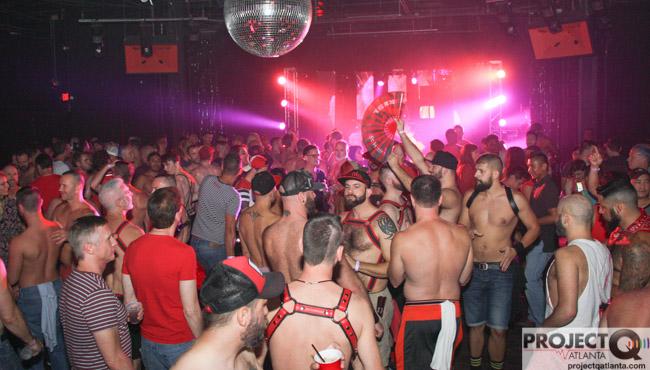 In November 2017, the gay club Jungle became the latest victim of a changing Cheshire Bridge Road when owner Richard Cherskov, who also co-owns Project Q Atlanta and Q Magazine, was pushed out by developers. After one final epic dance party of course. There's a Jungle Reunion Party this weekend. 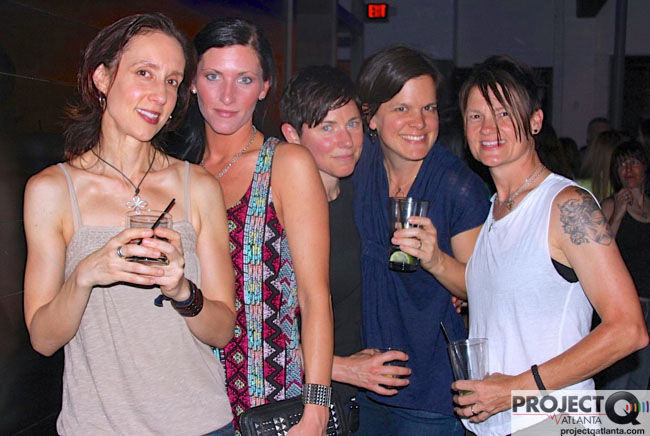 The lesbian bar in Amsterdam Walk drew big crowds but not enough to perpetuate the business, which closed in 2012. The female party crew Swank, from Bellissima owner Anna Ragghianti, was spawned after the club shuttered its doors. 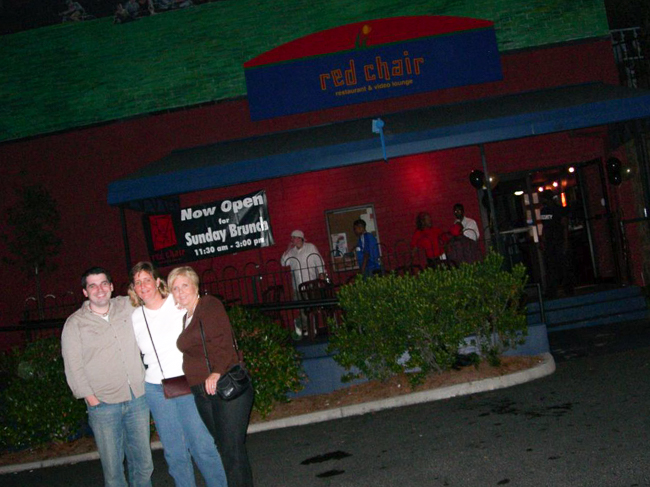 The restaurant by evening and club by night in Amsterdam Walk was the “it” place to go for a good while and the first gay club in town to go non-smoking inside. Owner Brad Williams went on to Wild Mustang, which became Jungle. 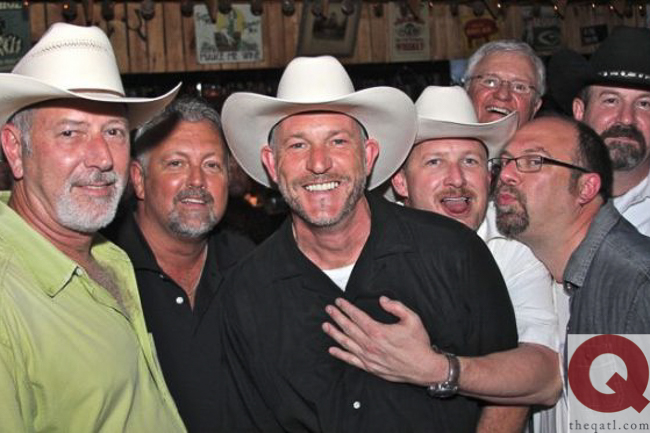 What was an iconic bar owned by Deena Collins, first on Cheshire Bridge and then in Monroe Pavillion went down as Hoedown’s in 2007 when a new owner went to prison for corruption. Collins reopened under the 3-Legged Cowboy moniker, and that bar shuttered its doors for the last time in 2011. The spirit lives on during Country Nights at Heretic. 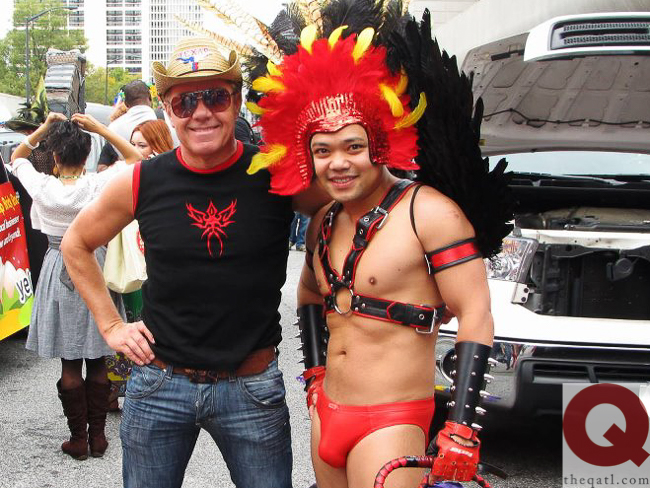 Don Hunnewell (photo, left) ran the show — for drag, for dancers, for outlandish parties and strong drinks — at 12th and Peachtree for some two decades. The name and the house itself went away with gentrification of the area. 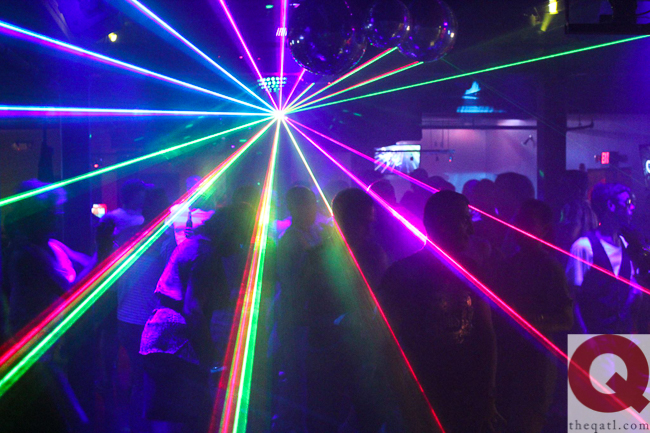 Spring Street had its big gay moment in the early 00s when these two adjoining clubs thumped into the night. Owned at the time by the same people who ran Blake’s, they hosted entertainers and DJs regularly, and dance parties every week. 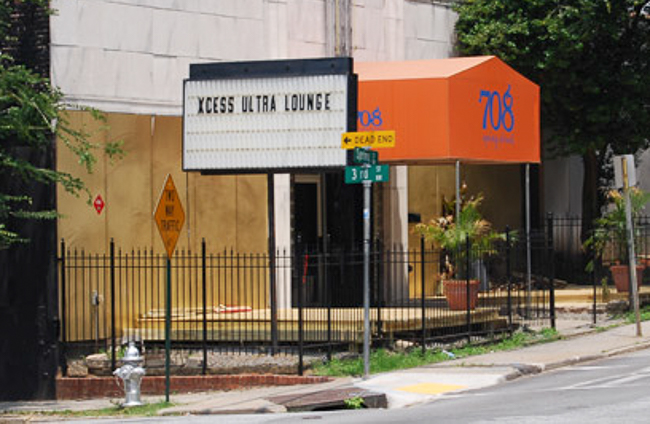 One of Atlanta’s oldest drinking establishments, gay or straight, this predominantly black gay hangout finally succumbed to the changing times in just the last few years. You might still notice one-off LGBTQ events there under the banner Club Xcess or Club 708.

These are far from the full list of venues shuttered. Which bars and clubs lost in the last 20 years would you include? This feature originally appeared in Q magazine. Read the latest issue in digital form here.