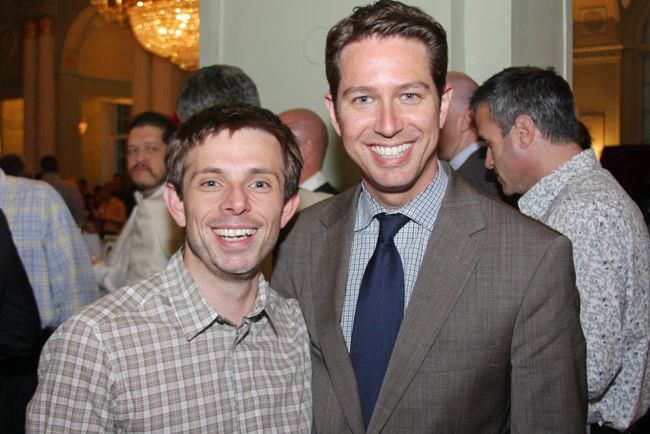 Mayor Kasim Reed's top gay aide is leaving for a new job at the Atlanta airport, leaving City Hall — and the mayor's office — without an LGBT advisor.

Reese McCranie moves from the mayor's office, where he is a deputy communications director, to senior public relations manager at Hartsfield-Jackson International Airport on June 3, according to the Atlanta Journal Constitution.

On June 3, McCranie will take over as the airport’s senior public relations manager.

The position has been open since last September, when the city purged the former staff, firing three senior public relations officials because their services were “no longer needed.”

“I have been proud to serve as a member of Mayor Reed’s administration, and I look forward to joining the talented team at the world’s busiest passenger airport,” McCranie said.

McCranie served as Reed's campaign media director and moved with him to City Hall in 2009 when the mayor took office. He's often been at the center of navigating Reed's complicated relationship with LGBT residents as the mayor stubbornly refused to settle lawsuits over a police raid of the Atlanta Eagle to his eventual coming out in support of marriage equality in December.

McCranie is often at the mayor's side when Reed attends LGBT events. On Saturday, he sat with Reed during the HRC Atlanta, the first time he's attended since taking office. He also attended Pride's VIP reception with the mayor in October and marched with him the last time he appeared in the Pride parade, which was 2010. That year, Reed also hosted a first-ever Pride reception at City Hall, which McCranie also attended.

UPDATE: McCranie says the move comes with a promotion and staff as he'll oversee the airport's communications ataff. He also says his departure at City Hall won't impact Reed's advocacy of LGBT issues.

@projectqatlanta, I don't need to be @ City Hall for @kasimreed to continue being a champion for #LGBT rights.This promotion is a grt move.