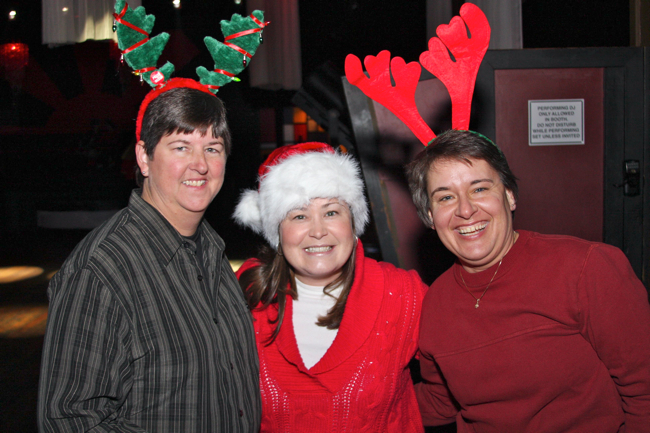 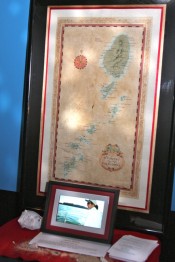 Women’s Outdoor Network hosted its annual Red Party on Saturday with an extra purpose this year. The group feted the holiday season while raising money for the favored charity of a member lost this year.

Along with the usual dancing and merriment, the holiday cheer (top photo) was tempered this year by the recent death of group member Laura Zekoll, who was lost at sea in a November boating accident.

In Zekoll’s honor, Atlanta Dream basketball tickets were sold at the Red Party to benefit Breakthru House, a women’s substance abuse charity where Zekoll was a board member.

A memorial to Zekoll (middle photo) was on display at the party as well, with an opportunity for WON members to make individual donations to a scholarship fund at Breakthrough House in Zekoll’s name.

Zekoll’s friends and WON members are organizing a Jan. 15 memorial service for her at Saint Mark United Methodist Church. The Midtown church hosted a vigil for Zekoll on Nov. 16.