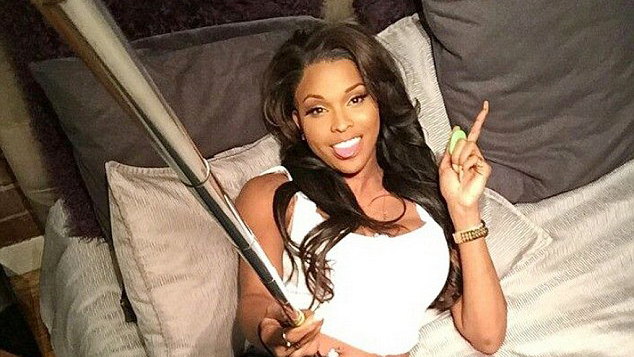 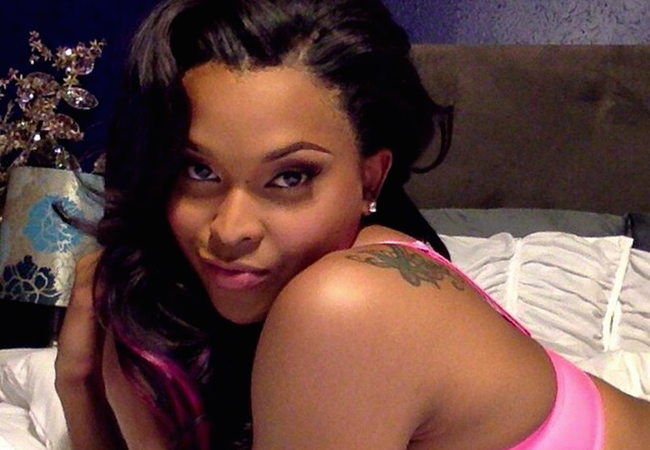 How do you replace the bigger-than-life likes of Nene Leakes in the hearts of gay fans? It may be impossible, but Bravo gives it a solid go with the addition of its first transgender “Housewife” as well as a child star favorite.

Can you say Tootie from the “Facts of Life”? Regine on “Living Single”? We knew you could. And the addition of Kim Fields may give you that nostalgic something that keeps you tuning into “Real Housewives of Atlanta” when it returns this fall.

But that’s not the only reason to watch. In fact, ever since the Transgender Tipping Point was declared last year, Bravo wouldn’t be worth its reality salt without a new trans castmember. Enter model Amiyah Scott (photo), TMZ first reported and Variety now confirms.

Though Bravo declines to comment on any casting rumors surrounding the network’s programming, insiders tell Variety that Scott attended a Monday night event with the cast where she was filming scenes for Season 8.

Scott, who has an avid social media fanbase with just under 700,000 Instagram followers and 157,000 Twitter followers, describes herself as a “transformer” and “the unicorn with an invisible horn,” per her social media accounts.

The 27-year-old beauty becomes the first trans cast member on the lucrative franchise and joins trans girl of the moment Caitlyn Jenner on Cable’s reality TV roster, as well as Jazz Jennings on “I Am Jazz” and the teenage son of a trans woman on “Becoming Us.” Scott has been linked to several rappers in rumor-only, so we’ve yet to learn the “housewife” role, if any, she plays to some lucky local.

As TMZ broke the casting news on Monday, Scott mugged to some beats with gay hairstylist Kellon Deryck. The two apparently did the Bonner Brother's hair show over the weekend and hopefully he'll be the show's latest gay this season. He's stacked and packed. Really.

During her appearances with Deryck, there was nary a word about the show. But her face could launch 1,000 rumors.

Could Amiyah Scott be any more stunning? No. Could we be any more excited about her scheduled Black Gay Pride appearance on Sept. 5? Also no.

Only time will tell if she can win over gay hearts like Nene did so effortlessly, or the show’s parade of queens continues to do so well.