Ready to Pop: Make the most of Warhol party 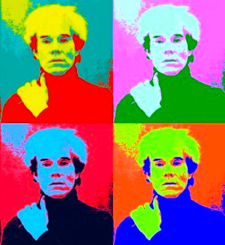 Fame. Consumption. Clubbing. Naming your own superstars. There’s a lot Atlanta’s gay partiers can relate to in the life and art of Andy Warhol, and Jungle’s going to revel in the Warhol experience on Saturday.

Sure, we’ve gone from Picasso to Warhol and back, but never like this. Not one to shy away from giving gay Atlanta nightlife a jolt of something new, Jungle co-owner Richard Cherskov says plans are in full swing for an art-meets-nightlife dance event as part of the club’s Legendary party series. On Saturday, the expansive, newly renovated space will be transformed into a spectacle worthy of the party’s legendary inspiration.

“We’re going to be like a mini art gallery for the night,” Cherskov says. “We’re doing seven or eight different art and video installations around the club that are inspired by Warhol. One of his movies will be projected on the wall, we’ll be shooting our own movie inspired by one of his with our own twist, and we’re even having an art show in the front room. There’ll be Warhol wigs. It’s going to be fun.”

You can come as you are, but why would you want to? We say take some inspiration from Warhol yourself and get the 15 minutes of fame he predicted you’d get. Let these ideas spark your imagination: 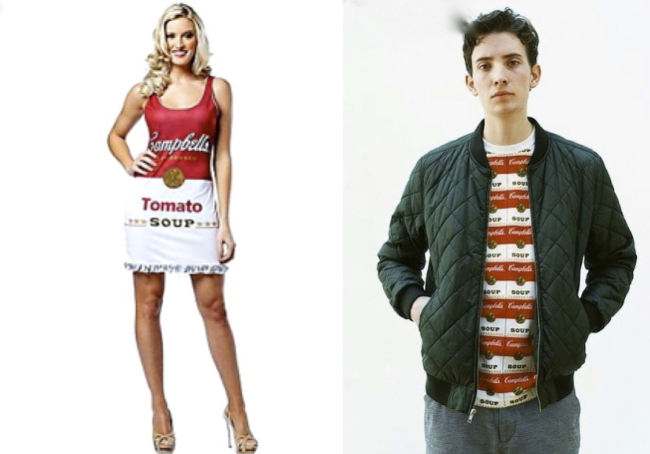 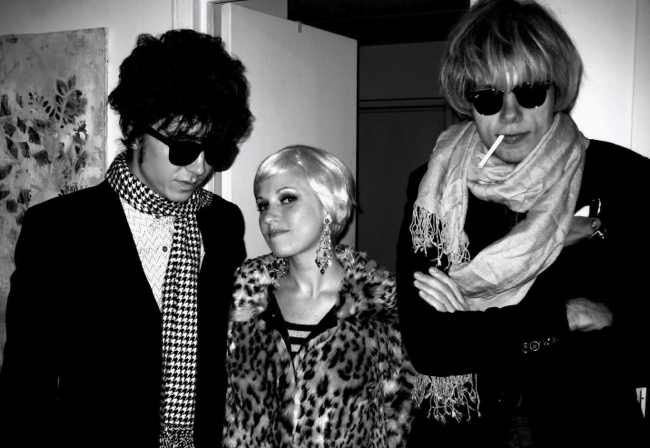 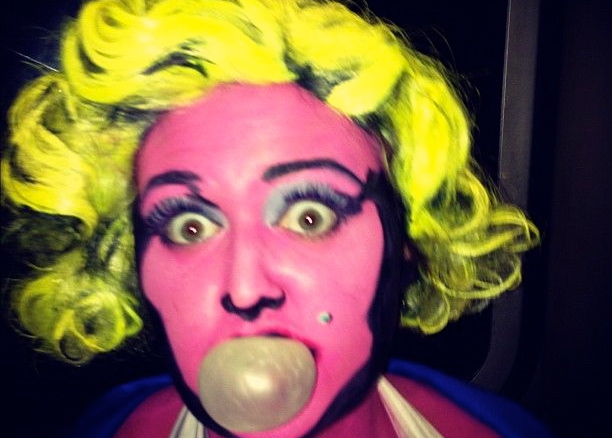 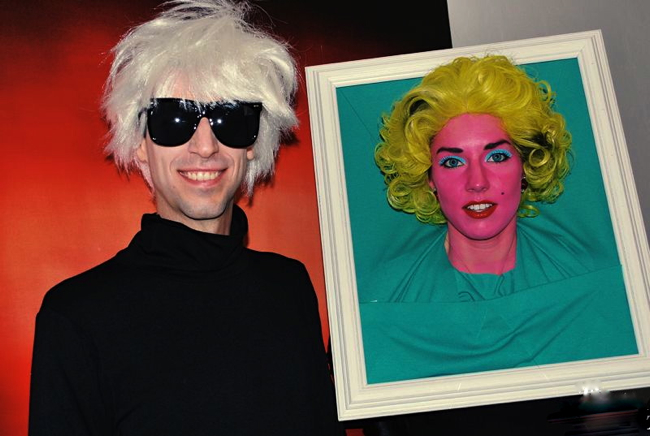 Even with all that artsy appeal, you know it wouldn’t be Jungle without the chance to dance your butt off. Enter DJ Justin Ryan. The Warhol party marks the Jungle debut of the man named Best Up & Coming Circuit DJ of 2012. He’s done battle of the gay Atlanta DJs and the annual Halloween Boo-T Ball. We’ve even gotten him to show us a little more.

The Warhol party is just one of the Best Gay Things To Do in Atlanta This Weekend.