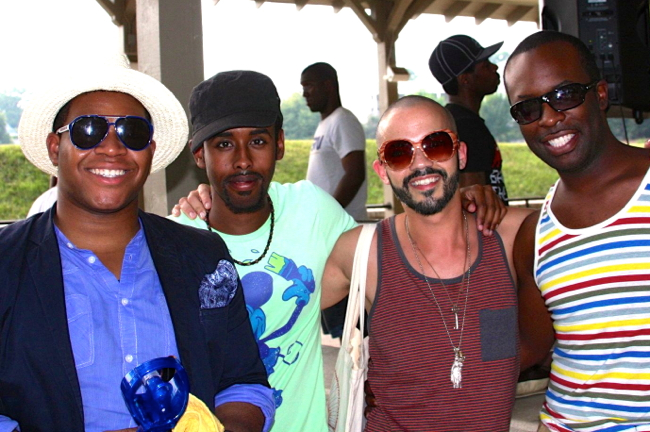 Rainbow Days at Six Flags is coming Aug. 25, but there was no reason for gay Atlanta to wait until then to get together for some DJ beats and more food and fixins than the LGBT singles, couples and families of all ages could eat.

Throw in the chance to register to vote, elected officials like state Rep. Ralph Long – the politician who accused Georgia Equality of anti-straight bigotry in his gay vs. gay-friendly re-election race against lesbian state Rep. Simone Bell – and it was that perfect blend of picnic, party and politics that gays do so well.