Queers sacrificing ourselves for loved ones’ feelings over our own 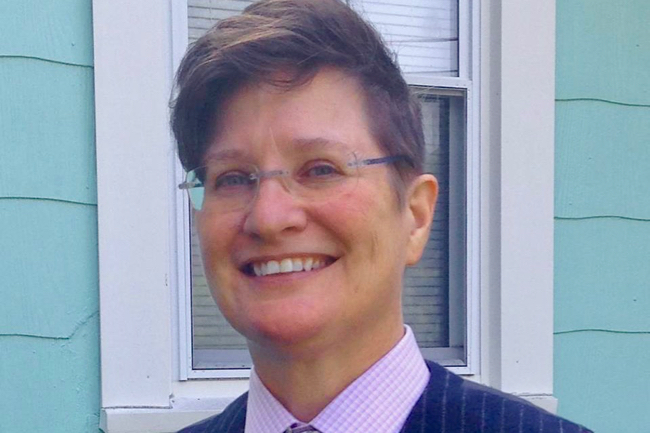 The person who takes too much responsibility for others is often motivated by believing they have to sacrifice themselves for others in order to think of themselves, or be thought of by others, as a good person. They might also be motivated by a fear of rejection if they assert their needs, wants and rights. A third motivation might be a desire to avoid conflict or the emotional meltdown of the other person.

There is a strong traditional cultural component for the first two beliefs, especially for women and especially in the South. In the traditional gender model, to be a good wife or mother, women are told they must almost always put their desires, goals and needs last. There is also a traditional gender component for men, too. It tends to coalesce around sacrificing what he really wants in order to be a breadwinner, or the disciplinarian, and feeling responsible for financially supporting others.

These traditional gender components can be picked up by anyone, regardless of gender or sexual orientation. Those of us in the LGBTQ community may have felt others expecting us to conform to gender expectations with which we did not identify. Or, we may have identified with and taken on gender expectations with which others did not expect us to identify.

Regardless, none of these motivations are psychologically or emotionally healthy, nor are they building blocks for a healthy relationship. Even so, people can be conditioned to take on the responsibility for other people’s emotions, especially if they have been raised by emotionally unstable or immature adults or find themselves in an adult relationship with someone who tends to not take responsibility for their own emotions or is mentally, emotionally or physically abusive.

When one partner expresses their pain, the partner who takes too much responsibility might feel immediately guilty without the first partner even suggesting the guilty-feeling partner forego their own feelings. Many people have such a strong, painful emotional response when a partner feels pain or discomfort that they jump to accommodate in order to relieve their own pain. Others try to stand up for themselves, but find themselves getting quickly confused as their partner justifies and rationalizes why they should be accommodated.

Here are a few things you can do to begin identifying your personal boundaries and defending them.

Explore your thoughts and beliefs. Why did you feel guilty and ashamed? Try imagining the same scenario, but replace you and your partner with two other people in your imagination. If you think a stranger shouldn’t put up with certain behaviors, why afford this other person more rights, more autonomy, and more humanity, than yourself in the same situation?”

Join online or in-person support groups of other people with similar struggles. Consider journaling about when you feel you are accommodating others and don’t really want to, and consider what you might do differently if you felt stronger, braver or more independent.

Start standing up for yourself, maybe in smaller ways at first, and make note of what responses you get – what works, what doesn’t, and how good it feels to succeed, even in small things.

If you’re avoiding conflict or another person’s emotional meltdown, your guilt is only part of the problem. The other part is controlling effect those conflicts have on you. As always, if you can’t address these steps on your own, seek professional support.

Next time, I’ll help identify a health compromise for those who simply want to accommodate the other person.