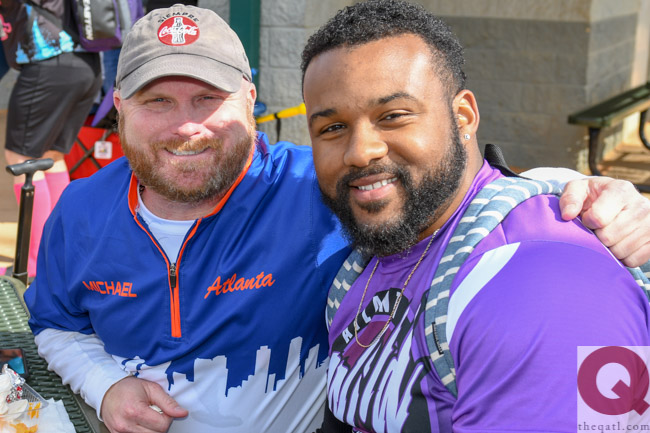 Dozens of teams took the fields at Johnson Park in Conyers on Sunday to launch the new Hotlanta Softball League season.

There were pitchers, catchers and oh so much more! The LGBTQ softball league followed up with an Extra Innings Beer Bust at the Hideaway after the games.

HSL returns to Johnson Park for more game action on March 15, followed by another Extra Innings Beer Bust at the Hideaway!