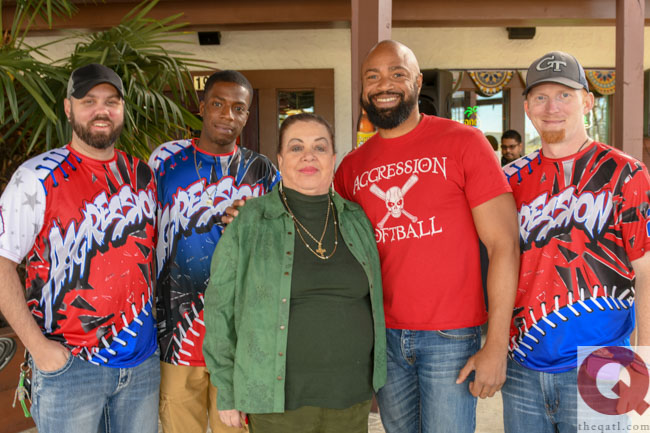 The LGBTQ players of the Hotlanta Softball League worked hard on the field, then played hard off of it on Sunday.

The players hit the diamonds at Johnson Park for a slew of games, then took it into extra innings at Mama’s for a margarita bust.

It was week 2 of the league’s season following last weekend's round of HSL action. The league held a jersey reveal party at Midtown Moon on March 5.