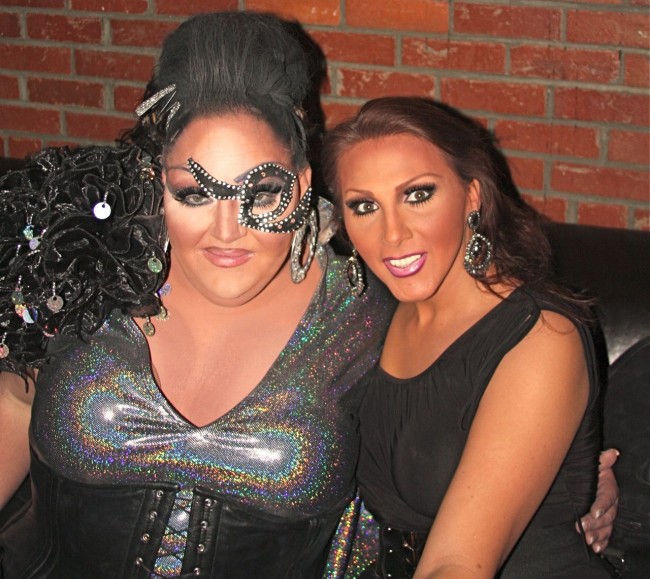 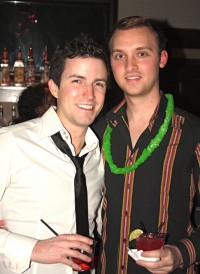 DJ Jay McCracken and an All-Star lineup of drag personalities rang in the New Year with the Queens of 2010 party Thursday at the 595 North Event Venue & Lounge.