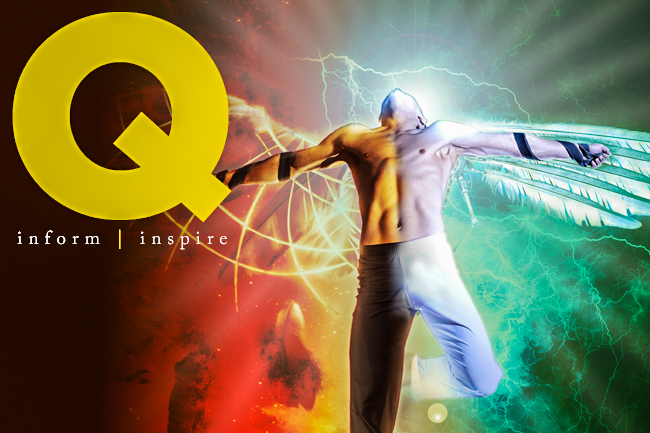 This issue of Q take on the name game. Beyond people’s preferred pronouns, what we call ourselves and others becomes about personal identity, about political statements, even about fitting in with those around us or into our own skin.

Consider a local gay couple I know who both changed their last name to “Love” when they got married. What about a trans man who honored his father with his new name even though that father shunned his transition?

Every LGBTQ name change has a story, and Q Thoughts in this issue hears a few of them from Atlanta residents.To supplement the conversation, 10 Queer Things recalls icons who changed the world — but did so under a name not given them at birth. Their examples remind us that a rose by any other name just doesn’t smell as sweet.

In Q Voices, VaVa Vroom, president of Dykes on Bikes Atlanta, joins our magazine’s contributors column with a look at queer women forging their own legacies in Atlanta. It may not surprise you that VaVa was not the name her mother gave her, though it fits the person she became like a glove.

Finally, this week’s Q Events cover story names a dozen hosts with the most. The first big gay holiday party of the season, Naughty or Nice, hits town next week with the Saturnalia crew, and their backers read like a who’s who of the Atlanta nightlife and party scene.

As always, we name this week’s best events in the Queer Agenda calendar, we show off the best photos from last week, and you can call me by my name any time via [email protected].

Read the full issue below: