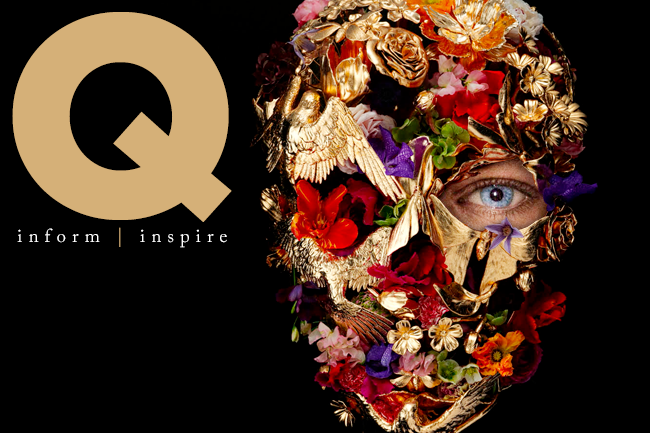 It's easy to get lost in the minutia of your daily life of narcissistic thoughts – your schedule, issues, concerns, joys, successes and failures. It's so convenient to forget the long game, not only that it's not about any one person, but conversely that individual people do make differences that will never be forgotten.

But how do they do it? What makes someone a legend? How do you become unforgettable?

The answer – from legendary creatives, politicians, celebrities and industry leaders – is that they touch others. People who naturally embrace community goals give back to those with whom they share the planet, but even the most famously selfish “legends” have offered something that changes the world.

A hermit and notorious jerk who also happened to be bisexual, William S. Burroughs began writing freeform prose at age 40, and he led literature out of the narrative dark ages with his fellow Beat Generation revolutionaries. Infamously self-centered designer Coco Chanel designed no-nonsense armholes and necklines for herself – in a way that women will thank her for until the end of time.

Both of them, and every single legend we can think of, made their mark while rooting in routine lives, overcoming overwhelming task lists and dealing with daily drama. That means you, and each of us, has the potential to be legendary.

This week’s issue of Q picks up the theme and runs to a few places we hope inform and inspire you.

Our cover package spring-boards from the new documentary about the late, great designer Alexander McQueen (cover photo, above). We preview the new film, which hits Atlanta on Aug. 3 with the story of what made McQueen a genius, then we take and share inspiration from his avant-garde aesthetic in this week’s Fantasy Fashion photo essay.

Enjoy the full issue below, and pick up your copy of a new issue around town each week, you legend you.