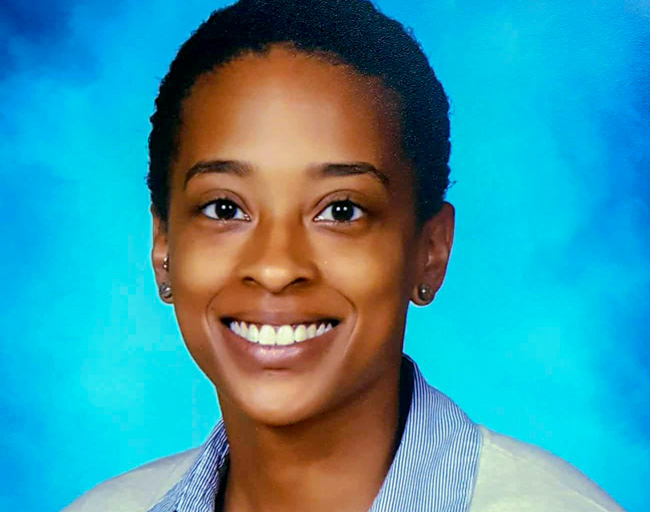 A diversity and inclusion task force in Smyrna launched a petition to garner support for a sweeping nondiscrimination ordinance.

The Smyrna United Task Force wants the city to become the sixth in Georgia to adopt such a policy, which would prohibit discrimination based on sexual orientation and gender identity in private employment, housing and public accommodations. The ordinance also bans discrimination based on race, color, religion, national origin, ancestry, sex, age, disability, marital status, familial status or veteran/military status.

There needs to be a greater effort to recognize and celebrate the city’s growing diversity, according to Mara Johnson, chair of the task force.

“The city is shifting way from a lot of what people will call ‘the old Smyrna’ and sort of the more conservative views,” she told Project Q Atlanta. “We’re at a time when the idea of nondiscrimination and protections has been politicized, but equality and protecting people is a matter of humanity.”

Johnson (photo), a Campbell High School teacher, said the issue is personal to her.

“I think about the kids that I teach that live and go to school in this area and I want them to know that they’re secure and protected,” she said. “I want the same thing for the citizens who live here and because Smyrna is such a booming city, it’s an opportunity for the city to make a major statement and step up and be a leader for other places.”

The idea came up after task force members saw other metro Atlanta cities adopt broad nondiscrimination policies recently. Doraville passed its policy in November, followed by Clarkston, Chamblee and Dunwoody. Atlanta passed an ordinance protecting people from discrimination based on sexual orientation in private employment, housing and public accommodations in 2000. Gender identity was added to those protections in 2013.

The Smyrna United Task Force researched other cities’ ordinances and talked to councilmembers in those cities. Then they sent a draft of the ordinance to Smyrna’s councilmembers. Next is getting the ordinance on the agenda at a council work session, which they hope to do in the next couple of months.

“The councilmembers that we’ve talked to have been in support. There’s some that we haven’t been able to talk to,” Johnson said. “[Councilmember] Maryline Blackburn is very enthusiastic about supporting it and sponsoring it as it goes forward.”

Blackburn did not respond to Project Q’s questions about the ordinance.

In the meantime, the task force will gather signatures for the petition to show the council that there is support for the ordinance.

“Ultimately this is what our purpose should be as part of the task force,” Johnson said. “Not just doing events but doing something that is concrete and long-lasting.”

Project Q reviewed a draft of Smyrna’s proposed nondiscrimination ordinance. To file a complaint under the ordinance, Smyrna residents must do so with the city clerk within 120 days of the alleged act of discrimination. A $50 filing fee is required, but that fee may be waived later in the process.