Publix under fire for how it treats gay workers 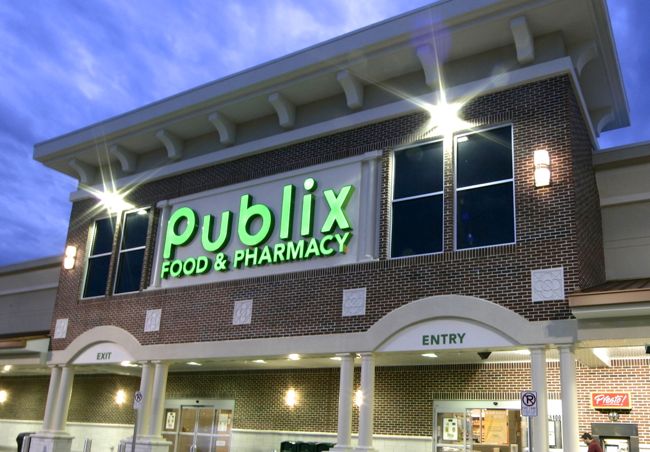 Publix dominates gay Atlanta, serves as a backdrop for drag queens and even gay hookups. But when it comes to its employees, they complain that the company and its policies treat them like it's 1965. Not a particularly good time for the gays.

“I think it's still 1965 in their eyes,” says David Cary Hart, a retired CEO of Drake Business School and an LGBT activist. “They have absolutely no sensitivity to this issue whatsoever.”

The flak being bagged at the Florida-based grocery chain, a dominant player in metro Atlanta, comes courtesy of HRC's Corporate Equality Index. Publix notched a zero. Company officials say they can't be bothered to fill out the questionnaire that scores them on its treatment of LGBT employees; activists say the problems go deeper than paperwork.

Nadine Smith, CEO of Equality Florida, says her organization has received many complaints from LGBT employees at Publix. “What they have described is a company that is insular and slow to move” on LGBT issues, Smith says.

She describes the supermarket chain as “shockingly conservative” in some ways but adds that “some people in upper management are at long last starting to move in the right direction.”

Smith hopes LGBT workers won't have to sue to get their due. “From people at every level within Publix, we are starting to hear that they realize they are falling behind,” she says. “What they describe is an organization that has a very paternalistic view, which can be very empathetic but also has a blind spot to the diverse families and needs of their LGBT employees.”

And Publix says why bother with HRC's survey. After all, the company responds, gay marriage isn't legal in Georgia or the other four states in which it operates.

“Publix does not participate in surveys, and we have no knowledge that our score of zero in the Human Rights Campaign's Corporate Equality Index survey would be for any other reason than for lack of participation,” spokeswoman Nicole Krauss tells New Times. “In the five states in which we currently operate, same-sex marriage is not recognized as a legal union. Publix is recognized as a great place to work and [an] employer of choice based on the many benefits we offer our associate owners. We follow all laws in the cities and states in which we operate.”

But the two largest Publix competitors in Atlanta, Kroger and Walmart, routinely take part in the Corporate Equality Survey. For better or for worse. Kroger notched an 85, while Walmart received an 80 Surprisingly, Whole Foods–the place you'd assume embraces its LGBT employees with an open mouth kiss–scored a 75.