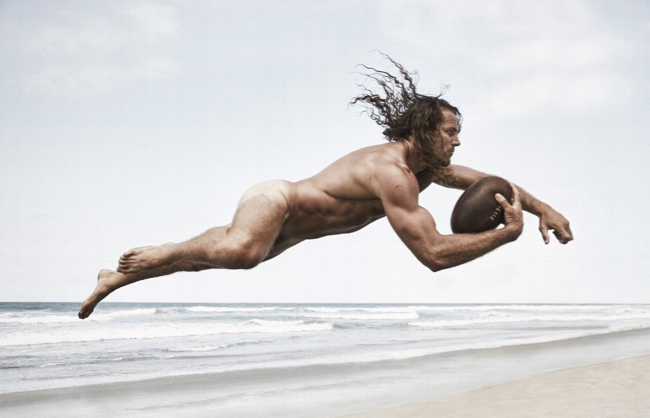 Is there anything hotter than athletes showing off their prowess? Well, yes. It happens every year when prime specimens of sport show it off wearing nothing but their well-toned birthday suits.

Muscle meets imagery magic in ESPN’s Body Issue. The 2015 edition dropped on Monday with some of the finest professional jocks from across the sports spectrum stripping down and playing ball with the camera. From hockey stud Tyler Seguin (top photo) to big-bear NFL hunks Anthony Castonzo, Todd Herremans and Jack Mewhort, ESPN has sports covered – or, uncovered – just the way gay fans like it.

Do you think baseball players are out of shape? Let the pecs, abs and glutes on Bryce Harper put that rumor gloriously to rest. Always wondered what tennis great Stan Wawrinka looked like naked? Wonder no more.

ESPN puts the lady jocks on display as well, including out WNBA star Brittney Griner. They’re hot too, but that’s just not what we do here at the Morning Fix. You can view all of the pro jocks in all their glory via ESPN, but we’ve selected a shot or two of just the guys to give you a good taste. Take a bite. 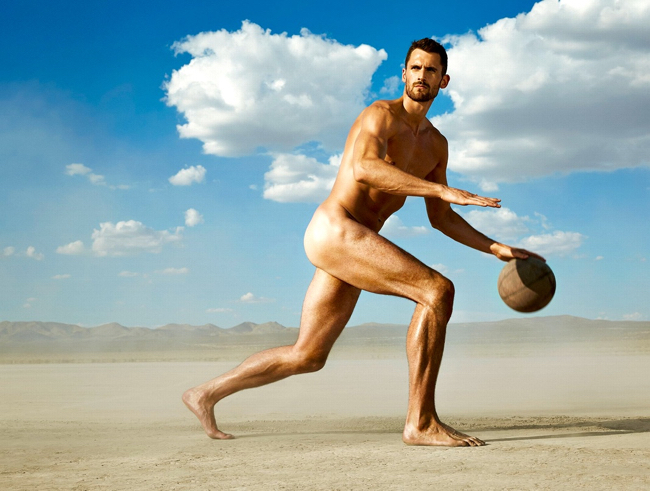 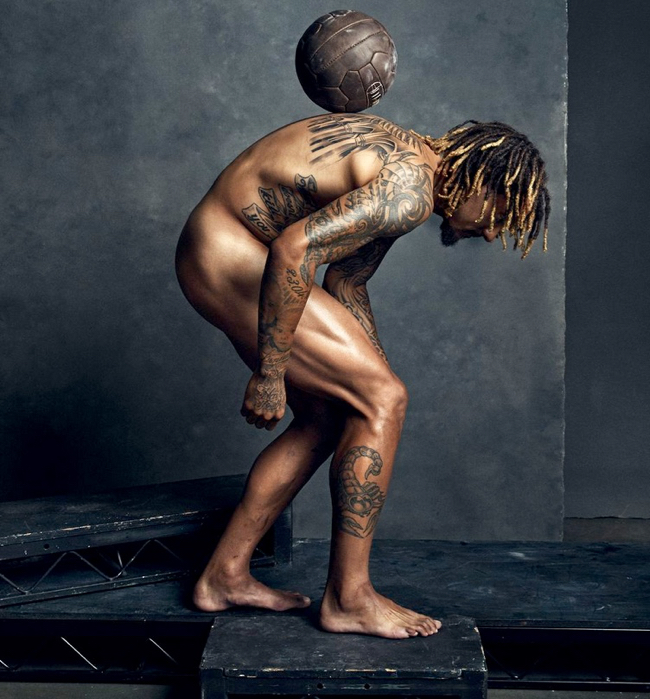 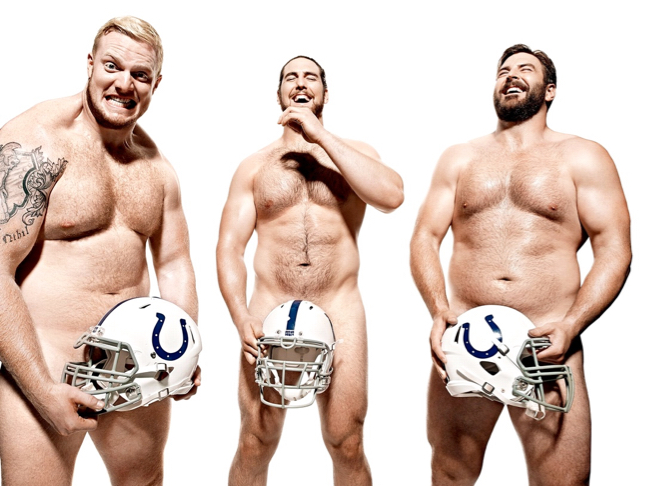 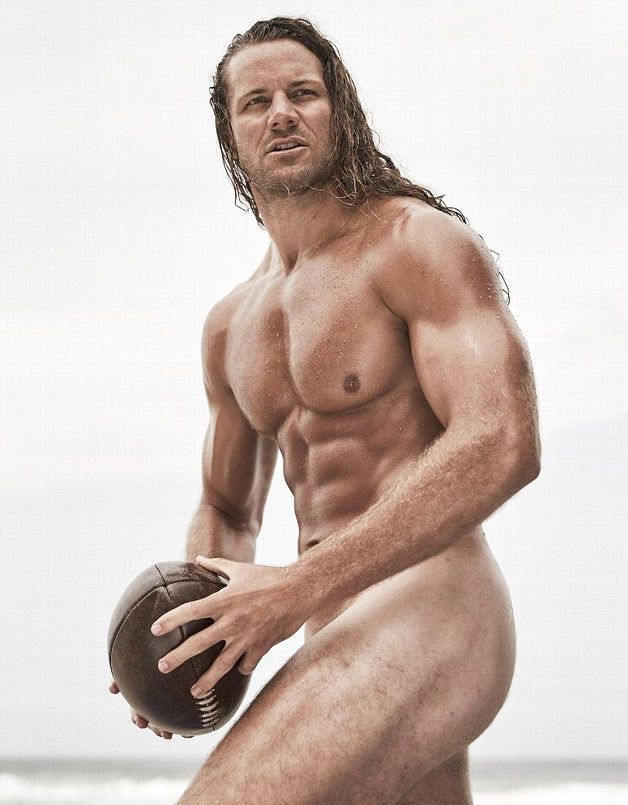 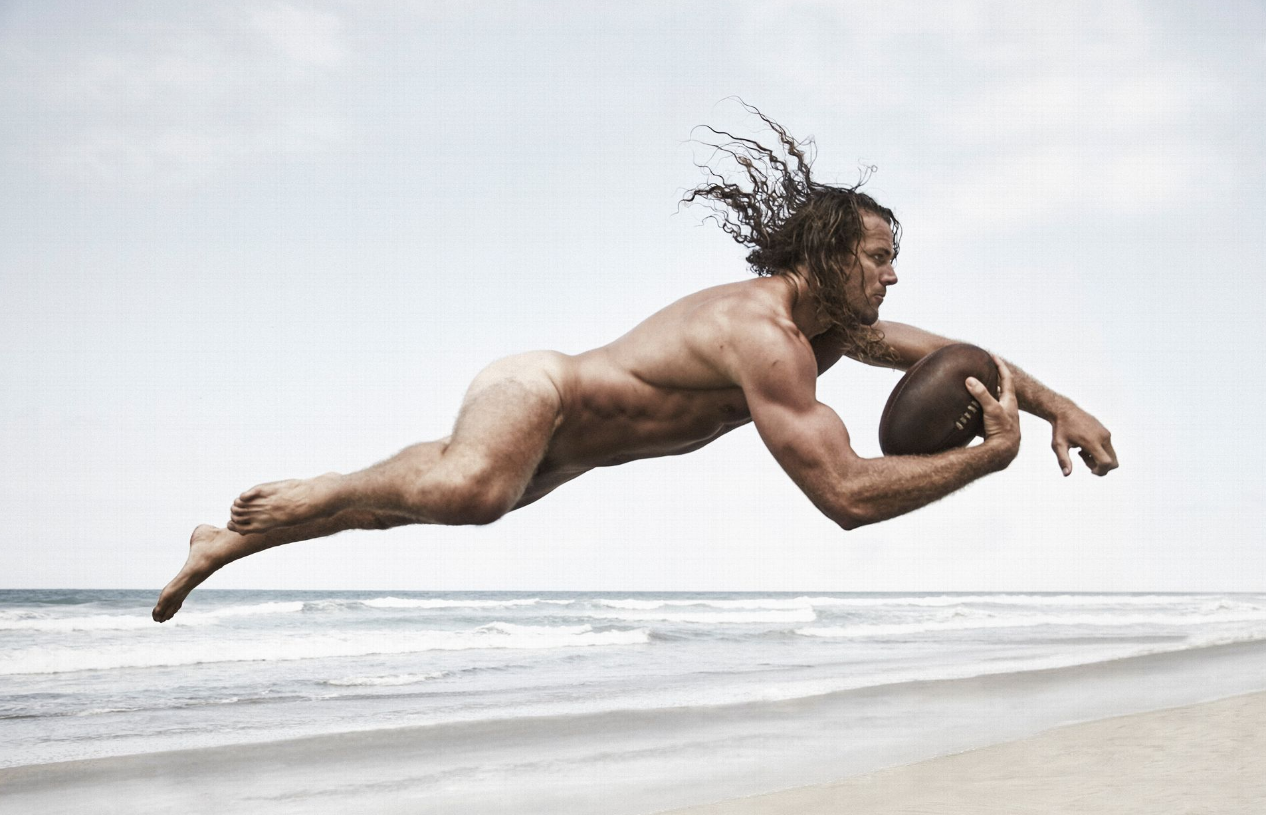 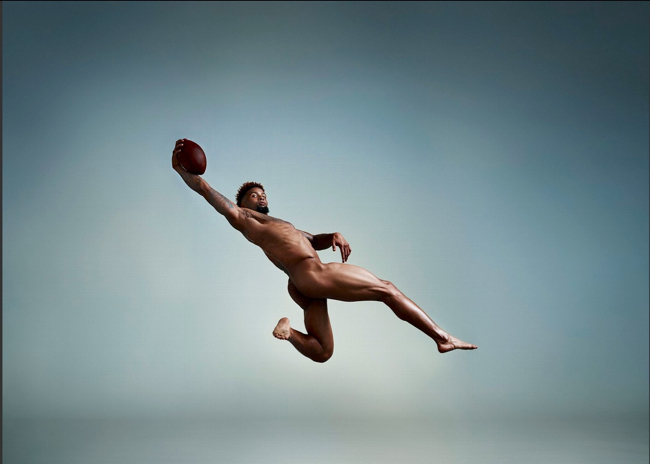 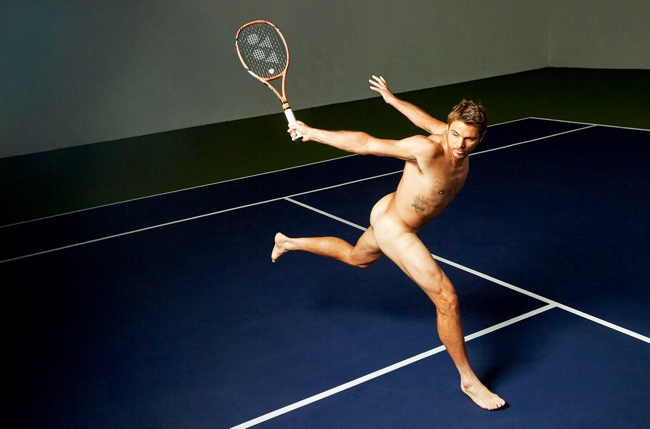 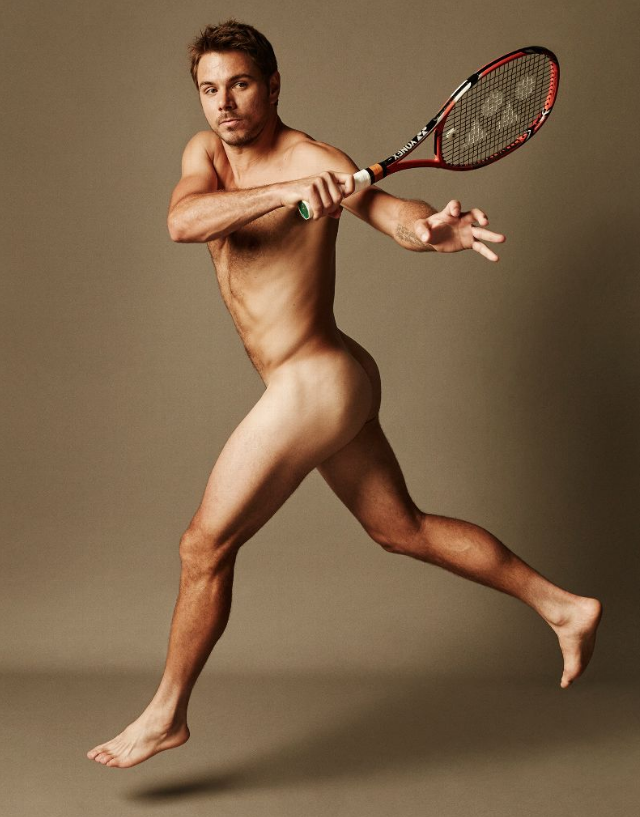 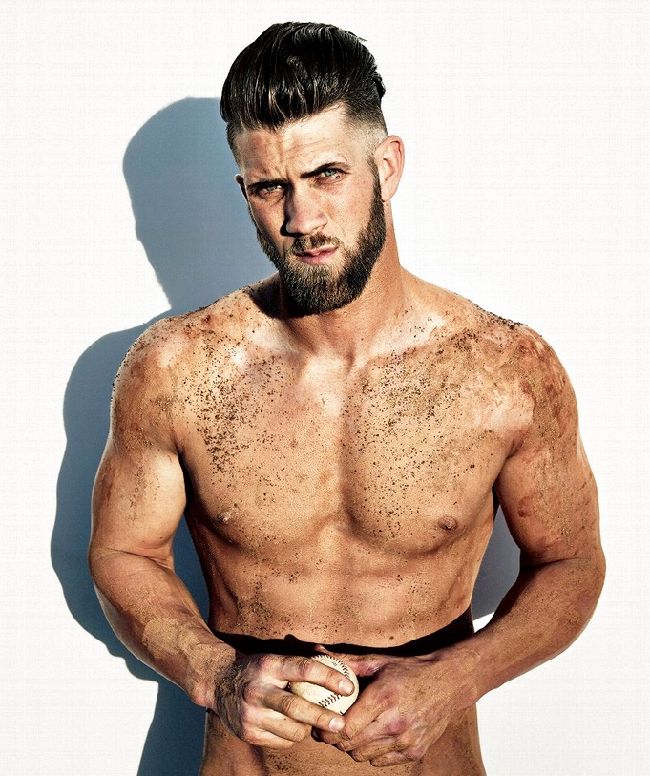 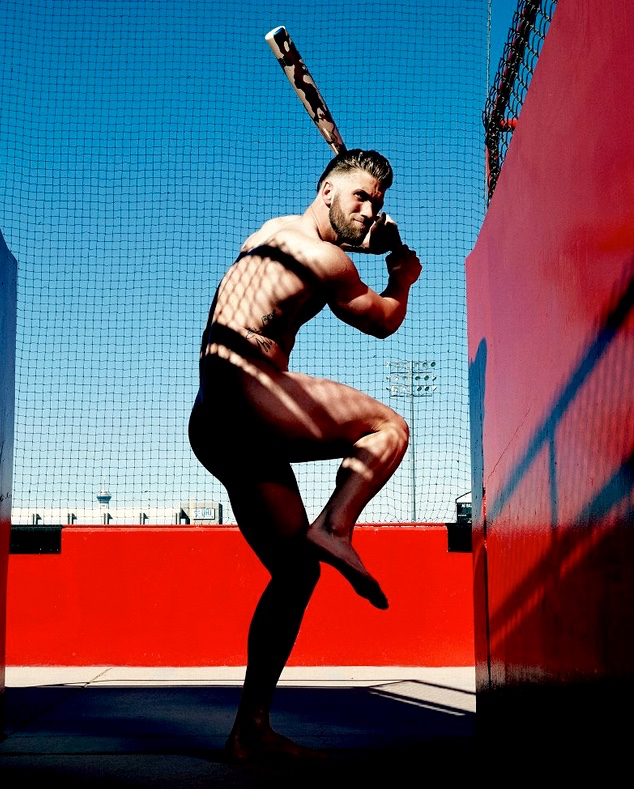 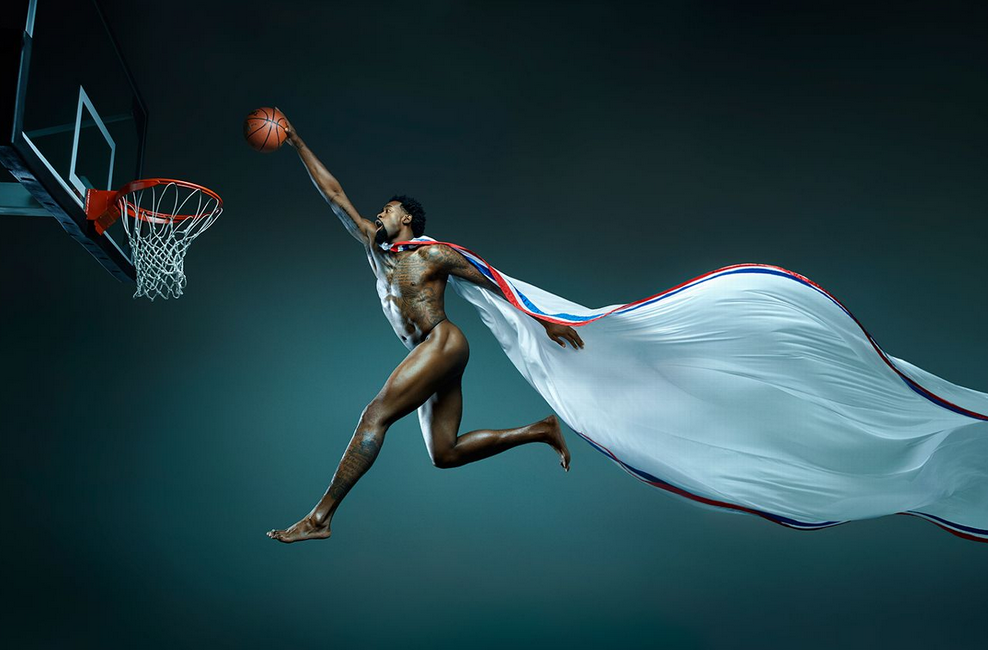 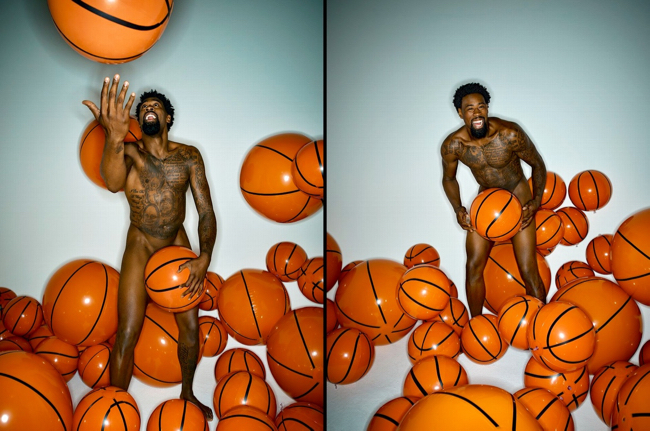 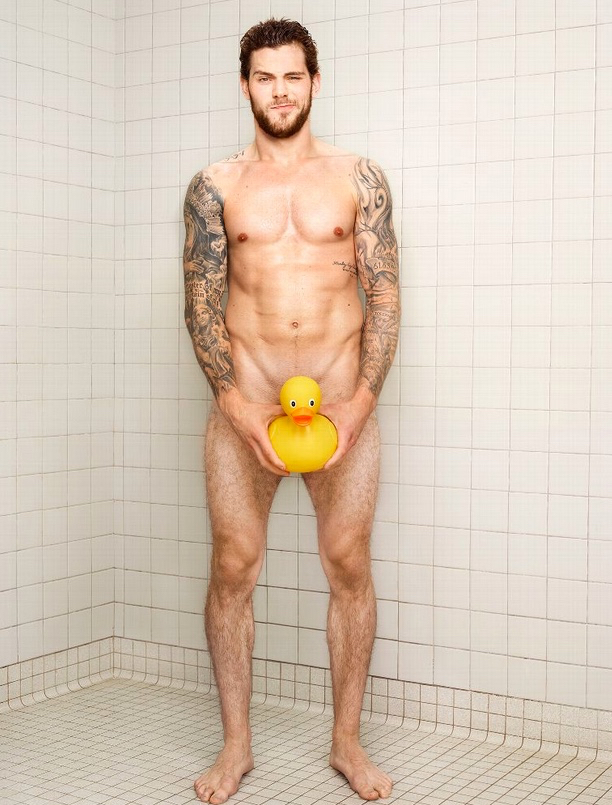