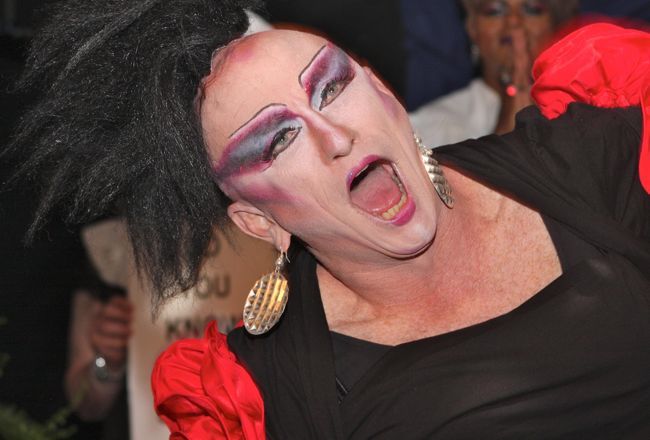 READ MORE | Comment of the Day: Pride’s parade pickle Six LGBT and gay-friendly people, from community organizers to witty actors, and a coalition of HIV activists will lead the Atlanta Pride parade in October as grand marshals. The collection of people was announced on Thursday, ending speculation about whether the Atlanta Pride Committee would go with one grand marshal, a collection of dozens like it did in 2010, or even newly-out CNN anchor Don Lemon. The diverse list includes a transgender activist, Latina artist and organizer, an African-American volunteer and a longtime drag queen with a penchant for HIV causes. “We are so proud of our 2011 Grand Marshals,” Pride Executive Director JP Sheffield says in a prepared statement. “It is going to be really exciting having such a diverse group of individuals representing the LGBT community at the Atlanta Pride Festival this year.” The announcement of the grand marshals caps a search process that started in May when Pride officials asked the public to submit nominations and ended with more than 80 suggestions. Pride is set for Oct. 8-9, with the parade taking place on Oct. 9. The list of grand marshals: 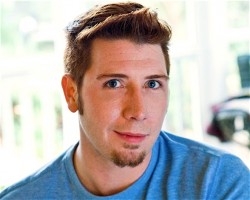 Lynn Barfield. Known to many as “Mama Lynn,” Lynn Barfield has been a staple with a variety of community organizations. While serving as a mother figure to those at Blake’s on the Park, she has volunteered for several groups, including YouthPride, Chris Kids, AIDS Walk, Project Open Hand, and many others. She has also served as the Executive Director of Enlight Atlanta, which was a organization dedicated to starting up Gay-Straight alliances in schools in and around Metro Atlanta. Dee Dee Chamblee. Dee Dee has been a mentor, life coach, and spiritual counselor for members of the transgender community and its allies. She currently utilizes her 18+ years of solid community-based organizing experience and expertise on issues that involve Transgender Rights and health in her role on The Center of Excellence for Transgender Health Advisory Board. The Obama Administration recently honored with Dee Dee as a “Champion of Courage”. Duchess Claud. “The Duchess” came out in Atlanta in 1959, a time in which the LGBT community was largely underground. Throughout the years, she has served as a mentor to and has played an active role in the Leather Community. The Duchess has also worked with Touching Up Our Roots, an organization committed to preserving LGBT history, as well as the annual MondoHomo Queer Arts Event. Paulina Hernandez. Paulina is an artist, political organizer, and self-proclaimed “queer femme cha-cha girl & trouble-maker-at-large” from Veracruz, Mexico. She is the Co-Director of Southerners on New Ground (SONG). Paulina has been actively involved with the fight against HB-87 by mobilizing an LGBTQ response to the legislation. Topher Payne (second photo). Topher is a witty and colorful character that is well-known and well-liked through Atlanta's creative and gay communities. He is a local columnist, actor, and playwright. Topher has been a part of several award-winning shows and often produces plays that benefit local nonprofits. Rick Westbrook (top photo). Rick is a long-time activist in the LGBT community known by several different names. As a Co-Founder of the Chuck Jenkins Foundation, the organization that produces the annual East Point Possums Show, Rick is known as Shenitta Lott. When he is participating with the Atlanta Sisters of Perpetual Indulgence, he is known as Sister Rapture Divine Cox. As the winner of Dragnique Season 2, Rick’s finale performance acknowledged healthy living with a positive HIV status. He is active with the Queer Justice League and is also a Community Outreach Coordinator for the AIDS Service organization, Positive Impact, and is the Office Manager for the First Existentialist Congregation. Grand Marshal Group of Honor. In recognition of the 30-year anniversary of the HIV/AIDS epidemic, Atlanta Pride will be honoring numerous individuals affiliated with AIDS Service Organizations together as one group. This will include representatives from larger scale agencies to smaller community led organizations. Fighting this devastating disease has truly been a grassroots movement made up of thousands people, providing countless hours of work. Over the course of the next several weeks, APC will be contacting ASO’s throughout the state and asking each to identify an individual to participate with the group.