Pride, Out on Film stir up ‘Virtual Insanity’ of Stonewall events 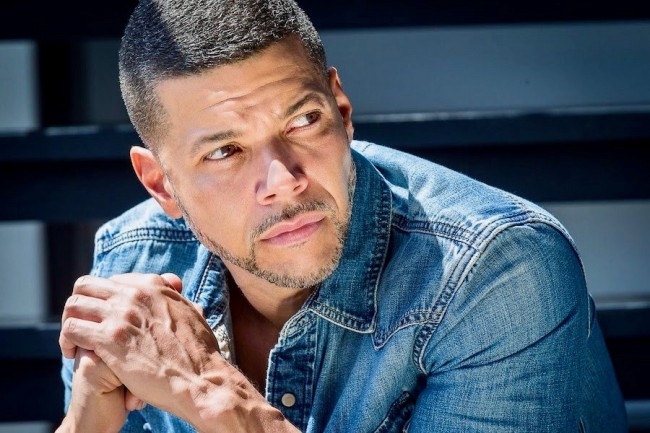 On Wednesday, Atlanta Pride finally revealed how it will recognize the 50th anniversary of Atlanta’s first march for LGBTQ equality, amid a backdrop of COVID-19 and Black Lives Matter concerns in the city.

Pride also took the opportunity to express its commitment to inclusion in its announcement in a letter from Board Chair Wil Bryant.

I ask that you continue to make your voices heard, register to vote, participate in our electoral process, and hold those in power accountable. We each have the capacity to do the work that affects change.

Centuries of structural racism and brutalization will not be changed overnight and requires our commitment to staying the course to ensure enduring change. I stand with you in this fight and will continue the work of achieving equity within our organization, our community, and for our country.

Read Bryant’s full statement on their website. Pride is also firming up plans for an Atlanta Pride Black Lives Matter commemoration on June 25.

“Save the date,” the announcement says. “We are diligently working behind the scenes to put together a socially distant vigil and other spiritual programming in memory of the countless lives lost due to police violence and brutality. Details to come, but be sure to join us on June 25.”

As for Stonewall Month events, Pride scales back the annual schedule for June this year with a series of online events under a “Virtual Insanity” banner. Starting June 17 through the end of the month, check in for onscreen classes and DJ sessions much like Pride has sponsored during this year’s quarantine.

On June 20-21, get ready for something bigger and bolder. Kia Comedy hosts a Virtual Insanity Comedy Block online on Saturday. On Sunday, catch Pride’s Virtual Insanity Concert on your home screens with headliners Rufus Wainwright and Yung Baby Tate, as well as local acts like Rigel Gemini, Chelsea Shag, Queendom and more artists to be announced.

Also for Stonewall Month, Pride also attaches itself to two already scheduled digital events, one from Out on Film and one from Front Runners Atlanta.

Out on Film hosts an online conversation June 16 with gay actor and producer Wilson Cruz (top photo) and screens “The Epidemic” episode of the critically acclaimed “Visible: Out On Television” series. Join them here. The docuseries is also available on Apple TV, and the event adds to Out on Film’s own Pride Month Movies Series.

This week, Out on Film also expressed solidarity and action to support Black Lives Matter. Every individual screening of three LGBTQ-themed Magnolia Pictures films – The Gospel According to Andre, Whose Streets?, and Skate Kitchen will raise money that Out on Film will donate directly to the Atlanta chapter of Black Lives Matter. Click on the film titles to screen them.

Front Runners’ annual Pride Run is off this year, but they are hosting your run or walk, your time, and your collected donations June 15-28. Sign up for the Virtual 5K Pride Run here.

Pride promises to add more to its Stonewall Month roster in the coming days. Here are the ones they have confirmed for now:

Visit Atlanta Pride, Out on Film and Front Runners websites and on Facebook for more information.