PrEP use grows dramatically in Atlanta but still trails other cities 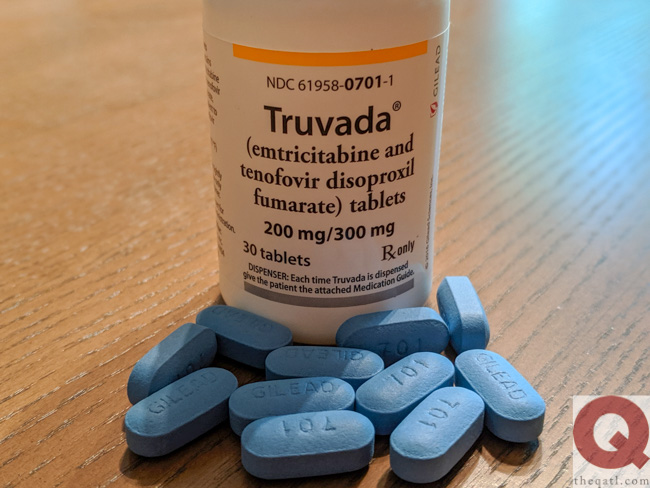 More gay and bisexual men in Atlanta are becoming aware of PrEP and using it to combat HIV, but still just under one in three are using it, according to federal health officials.

New data from the Centers for Disease Control & Prevention shows that despite progress both in Atlanta and regions around the country, not enough gay and bi men are using PrEP, according to study author Teresa Finlayson, an epidemiologist with the CDC’s Division of HIV/AIDS Prevention.

“The current study findings show a significant increase in the percentage of gay and bisexual men at high risk for HIV who are using PrEP, but overall that percentage is still low,” she told Project Q Atlanta in a statement. “These results matter because they show that although PrEP use has increased, PrEP use remains too low, particularly among gay and bisexual African American and Latino men.”

PrEP awareness nationwide increased from 60 percent in 2014 to 90 percent by 2017, and PrEP use increased nationwide from 6 percent to 35 percent, according to the CDC report released in July. There were no significant variations in PrEP awareness by age or race. Awareness increased with the more education and money that someone had.

About 8,000 gay and bi men in 20 urban areas took part in the study. PrEP is the use of a once-a-day pill taken by HIV-negative people to reduce the risk of infection. PrEP reduces the risk of HIV infection by up to 92 percent, according to the CDC.

Some 6 percent of gay and bi men nationwide used PrEP in 2014, a rate that increased to 35 percent in 2017. There were no significant variations by age, but there was by race.

PrEP use, like PrEP awareness, increased with the more education and money that someone had.

Just this month, our own Q Sex Survey showed that among our readers, 37 percent said they use PrEP.

The City of Atlanta and the Fulton County Board of Health entered into agreed in May to provide PrEP services to combat the city’s HIV crisis. The city paid Fulton $100,000 to hire two part-time nurses to provide PrEP services in the Fulton Board of Health’s mobile HIV testing clinics. The money for the project came from an HIV/AIDS allocation that Atlanta Mayor Keisha Lance Bottoms put into her first budget in 2018.

Atlanta has the third-highest rate of new HIV infections of any city in the U.S., according to the Atlanta-based CDC.