Positive Impact parties with impact, too 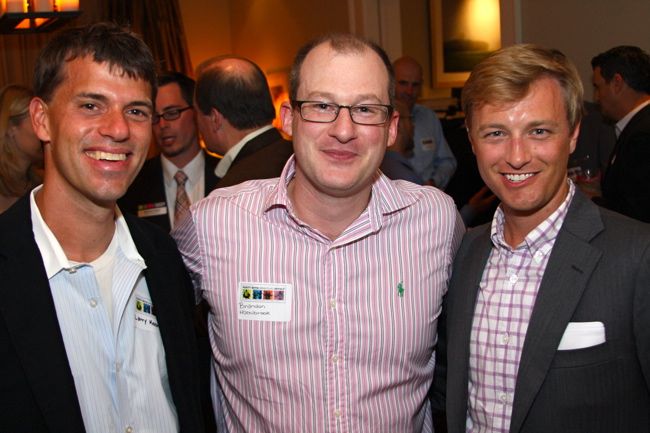 Atlanta’s HIV/AIDS mental health agency kicks it up a notch at this year’s annual Party With Impact, the annual fundraising soirree that draws in a crowd of supporters with noshes, cocktails, mixing and mingling.

This year’s Party With Impact on Thursday celebrates Positive Impact’s 19th year of counseling, substance abuse and risk reduction for people with or affected by HIV. And it does so in a notched-up style: Last year, it moved from an event series to one elegant affair, this year it moves to the historic Wimbish House with a VIP room for larger donors.

The VIPs get special food and an upgraded bar, but the general admission crowd won’t be left out. Hors d’oeuvres and a complimentary wine bar await those who just want to experience the party and support the cause. “Festive attire” is on the menu as well, so make it a Say-Something Outfit Night.

It’s a chance to hobnob with the board, staff and supporters, as well as learn more about the agency. Last year, that included the introduction of Positive Impact’s “100 at 100” program to combat tough fundraising times. “100 at 100” seeks at least 100 donors who can contribute $100 per month toward Positive Impact’s programs for a year. Organizers emphasize that if everyone who could donate just one-tenth of that amount – but are afraid it’s not enough – actually did so, the agency would be set for the year.

Need additional enticement? Check out our photos from last year’s event, then go get your tickets.