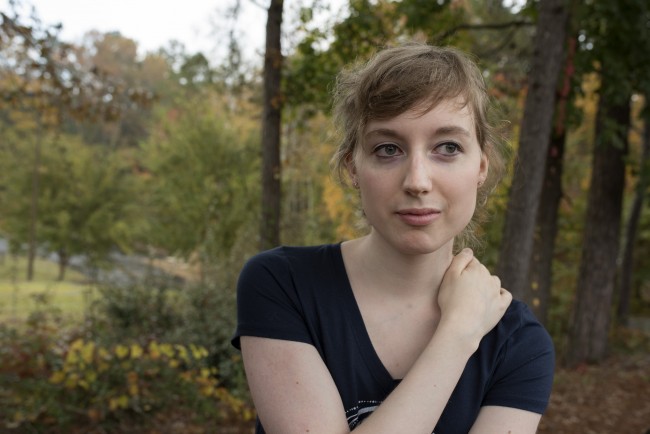 His argument: They’re not going to carry those same beliefs into the real world just because they wanted to indulge in their sexuality for a little bit.

I get that argument, even if it deals with a gross topic of an entirely different beast, and even if it is absolutely true of some viewers of said material.

On the other side of media representation, we have trans women.

Someone who’s never met a trans woman is also not likely to have seen a trans woman in other media — except if they watch a lot of porn.That’s a huge problem.

This is something I’ve rarely if ever heard brought up in mainstream trans discussions, but if we’re going to make any progress in normalizing LGBTQIA people, it’s something that desperately needs to be not only looked at, but carefully considered.

These purveyors of nothing less than trans abuse are providing their audience with what they want and only what they understand, and that’s the problem. So many are left without any real-world experiences with trans folks, and without actually communicating and connecting with someone who’s different, people will, without a doubt, see trans folks as just “them” in a world of otherwise “us.”

Heather Maloney is a transgender writer, editor, and creative thinker from Atlanta with special interest in issues of gender and sexuality.