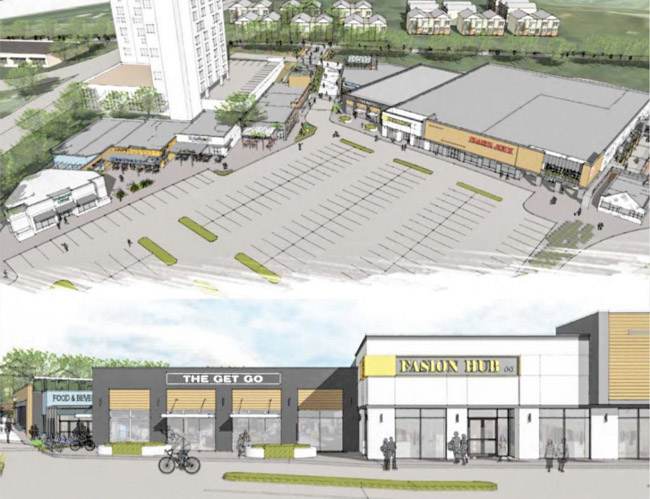 A major makeover is coming to Midtown Promenade that will lead to the departure of several longtime tenants.

Tuesday Morning and Richard’s Variety Store will be leaving Midtown Promenade on Monroe Drive, according to the Atlanta Business Chronicle. UPS will also be leaving, according to What Now Atlanta. New facades and greenspace and a new connection to the Beltline are also in the works.

Mitchell Anderson, the out owner of the popular Midtown Promenade eatery MetroFresh, welcomed the coming changes.

“I was really excited when Asana bought the property because it’s been neglected for so long and we’re now competing with amazing properties like Ponce City Market and Inman Park and the Westside,” he told Project Q Atlanta. “All of these great things are coming online and we’re still stuck in the ‘80s.”

“Any change that they make to make the shopping center more viable and modern is a plus, and taking advantage of the connection to the Beltline is essential,” Anderson added.

Midtown Art Cinema, which consistently screens films with LGBTQ content and hosts the annual Out on Film festival, will be staying. The theater filed permits in 2017 to do a $2.5 million overhaul of its interior, according to What Now Atlanta. A representative for the theater told What Now Atlanta in July that that project is still moving forward.

Frogs, which partners with LGBTQ organizations for events throughout the year, will also be staying at Midtown Promenade.

A second MetroFresh location is opening on Aug. 21 at the One Midtown Plaza high rise.