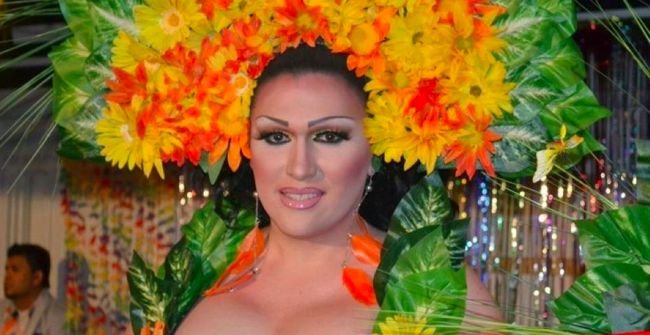 A popular Latin drag queen was shot and killed in her Dunwoody apartment on Friday, the apparent victim of a botched robbery by a 20-year-old man who preyed on sex workers advertising their services online. Roberto Calderon-Guzman, a 28-year-old drag performer known as Noxy Cassandra (top photo), was shot once with a small caliber handgun on Friday about 12:30 a.m. inside an apartment at the Peachtree Place complex in Dunwoody. He was pronounced dead at Northside Hospital. On Tuesday, Dunwoody police arrested Christopher Williams, 20, and charged him with murder and possession of a firearm in the case, according to Sgt. Mike Carlson. Williams (second photo) is also a suspect in the June 20 robbery of a transgender sex worker in DeKalb County. He’s currently being held in the DeKalb County Jail. 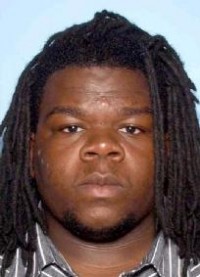 “We want to know if there are more victims out there that didn’t want to report being robbed or are too scared,” Carlson says. “We are just glad to get [Williams] off the street.” Calderon-Guzman performed at Club Rush, the Buford Highway club that hosts a popular gay night on Fridays, and Sanctuary, a Latin club in Buckhead that hosts a gay night on Saturdays. Fans and friends gathered for a remembrance benefit on Sunday at Kitty’s of Buckhead. A service is set for Wednesday at Advantage Funeral Home in Lilburn. Supporters have filled Noxy Cassandra’s Facebook page with condolences.

Sleep tight beautiful.. I still can't believe that you are gone. RIP

Witnesses inside the apartment at the time of the shooting helped link Williams to the homicide, Carlson says. Williams also called Calderon-Guzman on a cell phone he allegedly stole from a transgender person during a robbery two days earlier. Williams found both victims through ads for transsexual escorts on backpage.com. “This suspect had someone else’s phone and that is how we were able to track him back to a different victim,” Carlson says. “This suspect ended up taking the fist victim’s phone and that led us to the first victim who could positively identify the suspect.” Investigators in the shooting traced calls made to Calderon-Guzman to the cell phone of the earlier robbery victim, who provided a description of the suspect matching that of witness descriptions to the shooting, Carlson says. That led them to Williams. Carlson asked that anyone with information about the incident or others who may be victims of similar robberies to call Det. Jesus Maldonado at 678-382-6921 or {encode="[email protected]" title="email him"}, submit an anonymous tip or contact their local law enforcement agency.