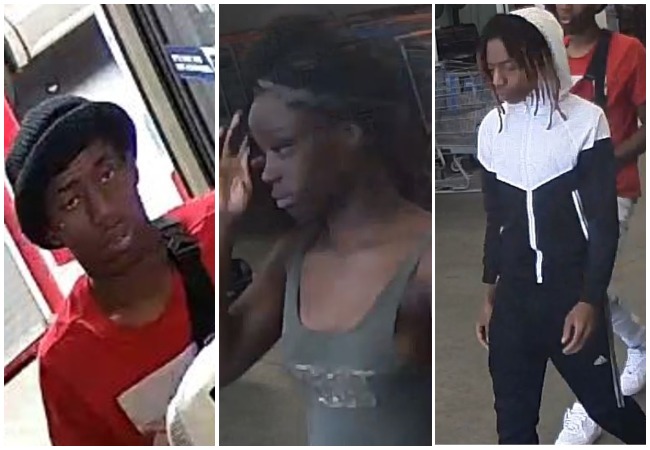 Tyreese Johnson, who lives in Lithonia, was arrested Wednesday and charged with felony murder and armed robbery, according to Decaturish. Johnson (photo right) is accused of pulling the trigger in the June 4 incident. He remains in DeKalb County Jail.

DeKalb police released photos of the three suspects on June 21. The three were wanted for allegedly gunning down Peters as he walked to a MARTA station in Decatur.

Witnesses said two men drove up and demanded that Peters give up his backpack. They yelled homophobic slurs before shooting Peters twice and fleeing in a maroon four-door truck. One witness said there was “at least” a third suspect, who drove the vehicle.