Police: Augusta man had sex with relative, exposed him to HIV 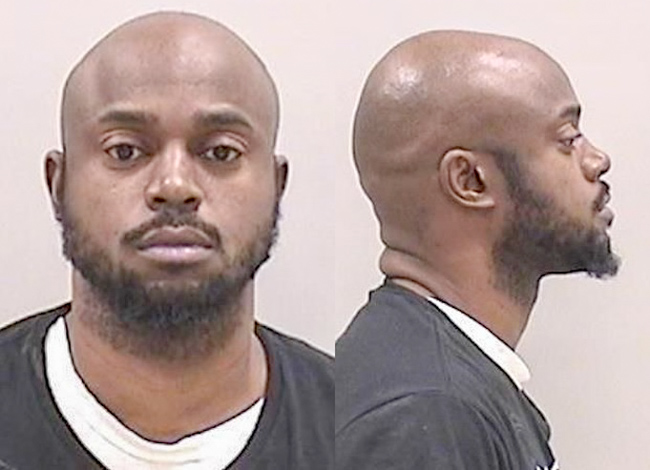 A 36-year-old Augusta area man is accused of performing oral sex on a younger male relative while he slept and exposing him to HIV, according to the Richmond County Sheriff's Office.

The 22-year-old victim told authorities he was disscusing HIV rates in Augusta with a friend on the phone when the relative, Demetrick Ballard, overheard him, according to an incident report.

Ballard (photo) then told the victim he is HIV-positive and performed oral sex on him in December when he was asleep, according to the incident report.

The victim told sheriff's deputies that he never had consensual sex with Ballard.

Ballard said he had conversations, photos and videos shared between the two men on Facebook, according to the incident report.

Ballard was arrested on Jan. 20 and booked into the Richmond County Detention Center on charges of sexual battery and reckless conduct by someone with HIV. He was later released on bond.

A Republican lawmaker introduced an HIV decriminalization bill on the final day of the 2019 legislative session. It returned for consideration in this year’s session, which began Jan. 13.

A Rome, Ga., man was charged in August with exposing police officers to HIV after allegedly spitting on them, which HIV activists said highlights why the state needs to fix its laws. He is being held without bond in the Floyd County Jail.

An Athens man was arrested in July after allegedly having sex with a woman without informing her he had HIV. He was charged with reckless conduct by a person with HIV. He remains in Athens-Clarke County Jail without bond six months later, according to the Clarke County Sheriff’s Office.