Piss off: Atlanta is more rude than it is gay 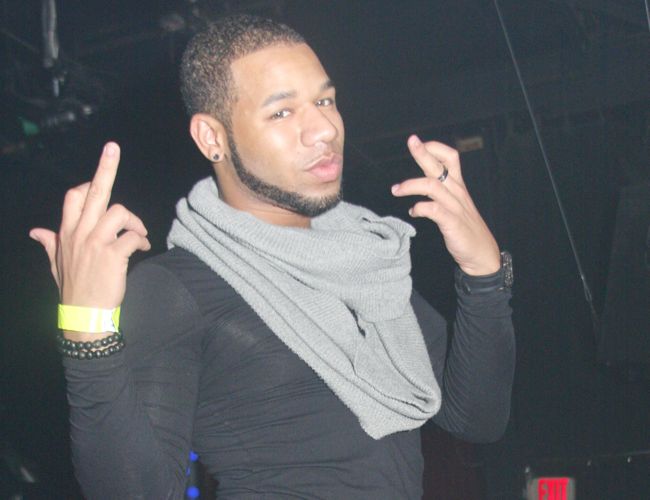 Well screw you too, Travel + Leisure. We may dress sloppily, we may not be as gay as we used to be, we’re not so butch and we might even throw a drink or two in a cop’s face. But we are not rude.

So much for our sticky sweet Southern charm. At least that’s according to the readers of T+L, which ranked the nation’s rudest cities as party of its annual America’s Favorite Cities survey. Atlanta ranks No. 7.

But don’t give too much credit to southern hospitality. Atlanta made it into the rudest top 10—perhaps because it’s a sprawling metropolis, or because visitors expected more charm from the Georgian capital.

They called us ugly, too.

Voters weren’t feeling the love here, in more ways than one. The city scored near the bottom for romantic escapes, and the locals ranked as some of the least attractive. But at least the rudeness is of a fairly mellow variety: Atlanta placed in the bottom 10 for wild weekends.

So, Atlanta is more rude than gay. Maybe there’s a correlation here. The less gay our metropolis becomes – Atlanta dropped to No. 9 on the list of Gayest Cities in America – the ruder the city gets. Or it could be all the catty drag queens around town and the cliquish attitudes in bars.

Have a story about why Atlanta isn’t so rude? Or even an example of why it should rank higher on the list? Leave a comment below.