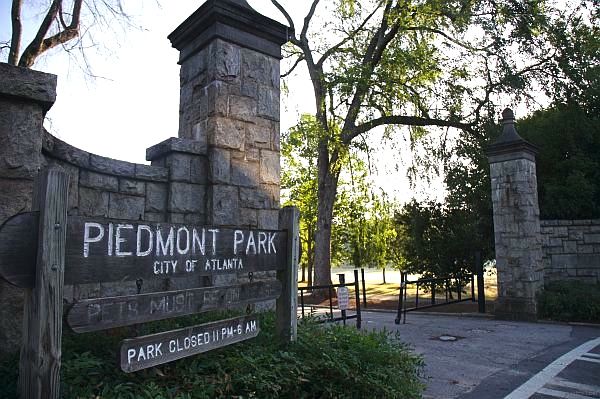 Next time you gotta tinkle at Piedmont Park, think about this: A middle-aged man was arrested in a Piedmont Park bathroom for allegedly turning it into his own porno-viewing room. An officer wrote, "As I approached the bathroom, I observed [the man] sitting in a chair with his pants around his ankles, watching a pornographic film on a portable DVD player, and fondling his genitals." The 44-year-old East Point man went to jail on public indecency charges.