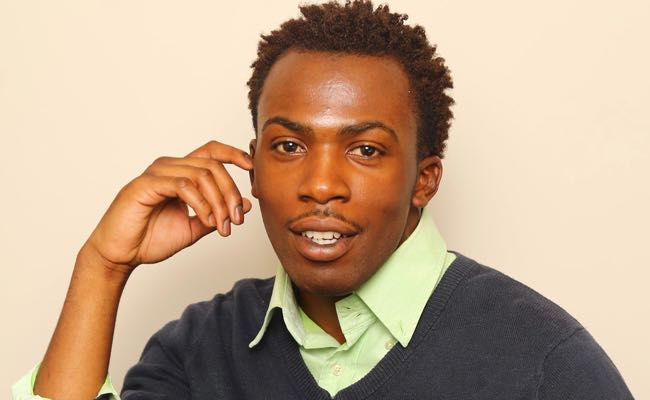 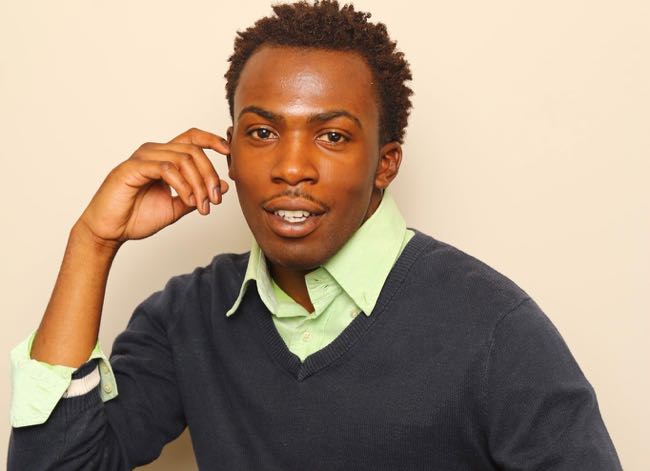 The young man that police said took his own life in Piedmont Park – a suicide that gained national attention and fueled social media outrage – was a 22-year-old LGBT college student who lived in Midtown and faced blowback from his family for being gay.

Michael George Smith Jr., a native of Hackensack, N.J., was found hanging from a tree near the Charles Allen Drive entrance to the park about 4:30 a.m. on Thursday. On Tuesday, Atlanta police identified the man as Smith, who is black, in an effort to quash social media speculation that his death was a “modern-day lynching.” Smith's suicide came during a week of protests in Atlanta and across the nation over recent police shootings and Mayor Kasim Reed faced questions about Smith's death from protesters on Friday.

But the Fulton County Medical Examiner's office ruled that Smith's cause of death was asphyxiation by hanging and the manner of death was suicide.

Smith tied a white rope to a branch of the tree and then around his neck and hung himself, according to an incident report from the Atlanta Police Department. He had earbuds in his ears and was wearing a backpack, along with a grey t-shirt, black jeans and a pair of black Converse Chuck Taylors, police said.

Police also found a large wheeled garbage can next to the tree with a shoe print on its lid that matched Smith's shoes. He also had light pollen on his shirt and marks on his jeans from climbing the tree, police said.

There were no defensive wounds on Smith's body and no signs of a struggle, police said in the incident report.

Just minutes before Smith's body was found, he posted a haunting message on his Facebook page – where he identifies as London Jermaine.

'I thought I was free of everything'

On Tuesday, after Smith's name was released publicly, friends and relatives quickly identified him as London Jermaine on social media. His Facebook profile says he lived in Midtown and studied computer science at Georgia Tech. (A spokesperson for Tech said the school doesn't have a student matching Smith's information.)

Smith posted regularly to his Facebook and Instagram accounts about being gay, his Man Candy Monday crushes, relationship issues and struggling with family over his sexual orientation.

On June 17, he posted a screen capture of a conversation in which a sibling texted him, “God doesn't born gay people. You make yourself gay.” Smith added this status to the image: “My mother is teaching my siblings to dispise Gays.. I'm done with Life. I'm Hurt To The Core.”

Smith was also recently coping with health problems, according to his Facebook posts.

On May 16, Smith was apparently in a New Jersey hospital – to be treated for food poisoning, he said in a separate post – and posted this: “Honestly I'm not scared to die. I'm ready! I wish they'd speed the process up.”

In another post that same day, Smith replied to a comment thread that he had cancer. “I don't want the cancer to spread. I don't wanna do kemo.”

Friends of Smith were distraught over his death. On Tuesday, Tiara BoutTHat Pla Yer posted a photo of her with Smith.

Plz tell me my friend isn't gone I just can't believe this shit I don't wanna say r.i.p to another friend love u Michael London Jermaine see u on the other side#‎piedmontparkhanging

I took this photo today lookin up at the sky and didn't even know my friend London Jermaine had gained his wings until a few hours later. So sad

Pecan Tan Byrams said Smith “was so full of life.”

I want to take the time out to I am happy to have known you was so full of life.I remember you didn't want to get dirty when we got stuck in the mud. You laughed so hard you was crying. You had an infectious laugh that cannot be duplicated. You touches my families life from young to old and we will miss you something terrible. I pray for your grandma in London. We Love you London Jermaine we are full of grief at this time.

Hours after a security guard discovered Smith's body in the park, Reed issued a statement saying he was “deeply saddened” and called for a “robust investigation” into his death. Atlanta police also referred the case to the FBI.

“Everything we have seen suggests that there was no foul play involved, but I want to state clearly and unequivocally that we will not prejudge the circumstances surrounding this young man's death,” Reed said in the prepared statement. “APD will share all evidence discovered in the course of the investigation. We ask for the public’s support and cooperation as we work to resolve this matter.”

On Wednesday, the FBI referred questions about the status of its investigation to Atlanta police.

UPDATE | A longtime friend of Smith spoke to Project Q Atlanta on Wednesday about him and their recent time together. (Read below)

'His heart was made of gold'

Tiara Player, a friend of Smith's since they met in Charlotte eight year ago, told Project Q Atlanta on Wednesday that Smith spent the July 4th weekend at her home in Villa Rica. She picked him up from his apartment on 10th Street in Midtown, they stopped at Daiquiri Factory and then headed to her place.

In Villa Rica, they enjoyed a weekend of fun at the pool and fireworks, she said.

“We were partying as always. He was fine. There were no signs of him being in any kind of stress,” Player said.

“I still don't believe he did that to himself. He loved himself. All he wanted to do was travel the world,” she added.

Smith left Player's house on July 6 – a Wednesday – and rode back to Atlanta with a man he met in Villa Rica, she said.

“He was texting me the while time they were together,” she said.

But that soon stopped, which was unusual for Smith who was a constant presence on Facebook, Instagram and Snapchat, Player said. His body was found in Piedmont Park early the next morning.

“He never called me back. He was always on his phone and he wasn't responding to me. I found out yesterday and it was last Thursday,” Player said in tears.

She said she doubts Smith would take his own life.

“Anybody that knows Michael all say the same thing. He would not do that to himself,” Player said.

She also confirmed that Smith's mother was teaching her younger children to “hate gays” and that he was recently diagnosed with cancer.

“A lot of things were coming at him but he still had a smile,” Player said.

Smith enjoyed traveling and living in Midtown on the eighth floor of the apartment building near the Downtown Connector, she said. He was single and planning an upcoming trip to Dubai.

“He was a very outgoing person. He would give you the shirt off his back. He always looked after everybody. Anyone who knew him loved Michael. This is unbelievable. His heart was made of gold,” Player said.

UPDATE 2 | Friends of Smith launched a Go Fund Me campaign to help pay for funeral expenses. The Michael G. Smith, Jr. Funeral Cost has raised $270 of its $5,000 goal since it launched on Wednesday.

The purpose of this fundraiser is to provide the family of Michael George Smith, Jr.  with financial assistance for cost related to funeral expenses.

UPDATE 3 | The FBI said in a statement to Project Q that its investigation into Smith's death showed no signs of foul play.

“A review of the findings of the Fulton County Medical Examiner’s report by both APD and the FBI failed to indicate any signs of foul play or other evidence that would support going forward with a federal hate crime based investigation,” Special Agent Stephen Emmett said in the statement.