Photos of Elton John as the singing sell out 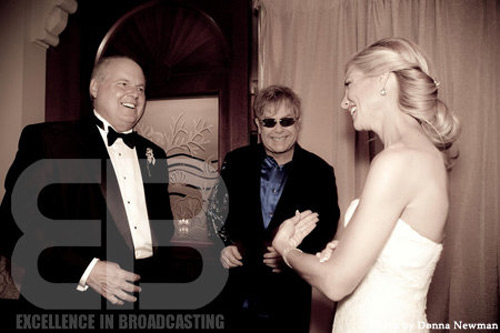 Part-time Atlantan Elton John scored big bucks and a heavy dose of criticism for singing at the June wedding reception of anti-gay blowhard Rush Limbaugh. Now, the pics have surfaced showing just how happy John looks to be a big gay sell out.

Limbaugh posted the photos Wednesday morning on Facebook. The conservative radio host, who opposes gay marriage, looks delightfully happy as he marries for the fourth time.

And John, who enjoys a British civil union to partner David Furnish, looks pretty happy, too. It’s tough to tell if the smile is over the $1 million paycheck he picked up for the performance or for the storm of publicity he received as a result.

Hopefully, John pumped that paycheck back into his Elton John AIDS Foundation, which recently gave $75,000 to Jeffrey Fashion Cares, the annual Atlanta runway swank-fest to fight AIDS and breast cancer set for Aug. 30. Or he could have blown it on a Full Monty tennis lesson from pal Andy Roddick. 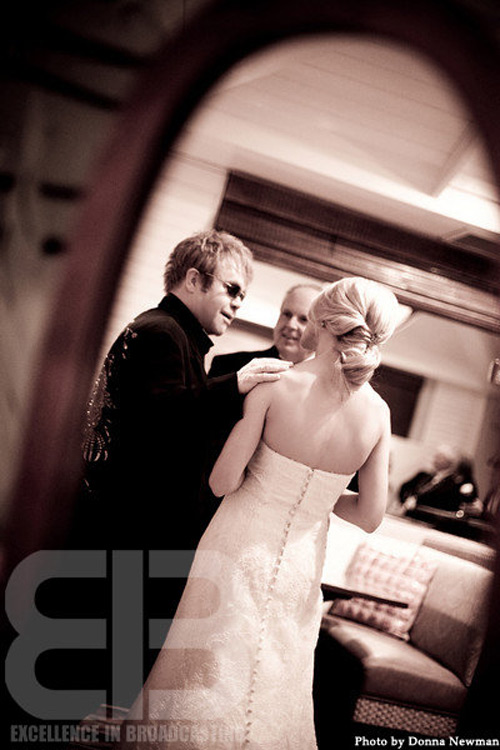 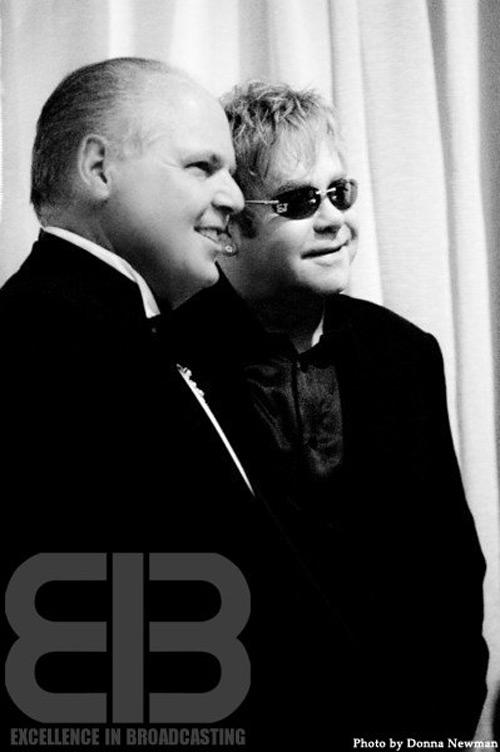 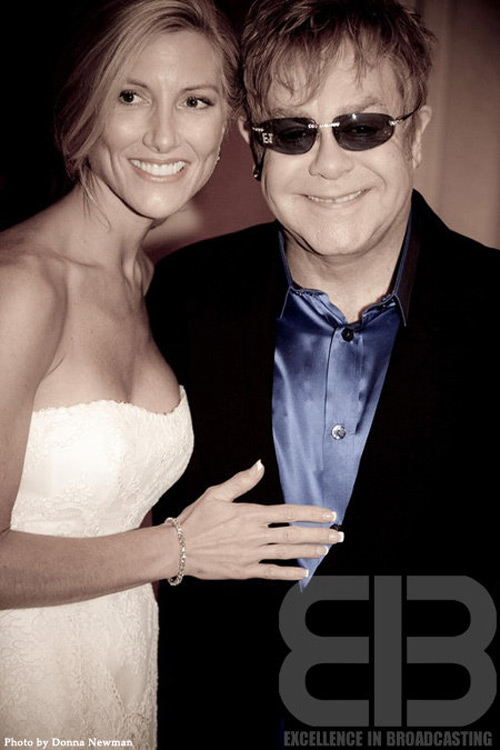 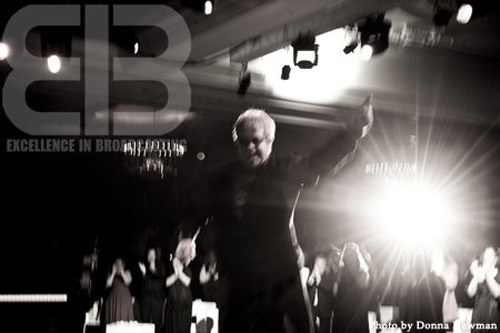