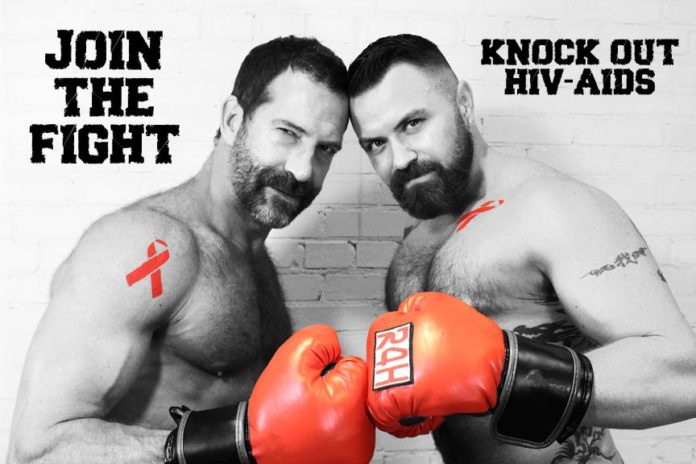 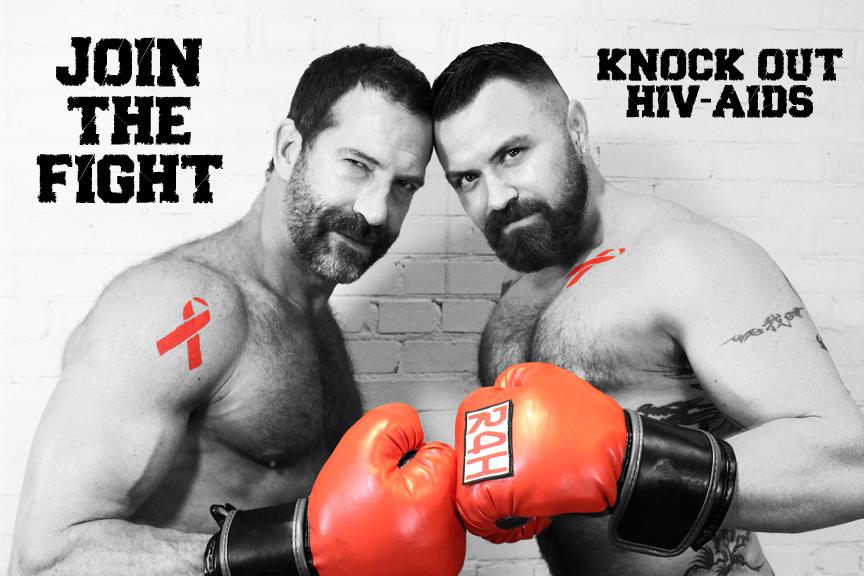 In just their second year of gay party-pushes for AIDS Walk funds, the men of Atlanta’s Ready 4 Hope team mined the talents of a local shutterbug to produce a sexy photo campaign that helps them spread the word.

“The idea behind it is ‘Taking the fight to HIV/AIDS,’” says Keith Bailey, the photographer behind the images of local gays and gals in boxing gloves. “As a community we have grown very complacent about HIV/AIDS issues, so now more than ever we need to bring attention to them.”

The idea springs from Bailey’s own Stop AIDS Worldwide photo campaign, and the subjects so far have come from R4H events. Kind of like the NO H8 photo campaign, Bailey’s subjects donate money to the cause to have him create the signature striking black and white images with touches of red (top photo and below). R4H loyalists make for good models, what with all those shirtless Bear-B-Q-ers and strappy leather hunks.

“What is special about [his subjects] is their willingness to put themselves out there to support HIV/AIDS programs,” the photographer tells us. “I hope that people will be interested in both the R4H images and the Stop AIDS Worldwide Project images enough to let them continue to raise funds and awareness through shows.”

Bailey transplanted here from Texas for film and television work in his day job. He would love to do a gallery viewing of the R4H images to raise funds, and he’d like to continue shooting the images even after the 2014 R4H AIDS Walk campaign is done. When he’s not doing that, his production company is doing features that include gay characters and gay nightspot Atlanta Eagle among shooting locales.

“I moved to the Atlanta area in October of last year, so still relatively new here. I do love this city though and the people I've met here,” he says. “It's an exciting time to be here, and I am having a blast living here. The Atlanta community is a lot more accepting than other places I have lived and really they should be proud of that.”

The results of Bailey’s photo collaborations are self-evident. We think you’ll learn pretty quickly to roll with the punches when the guys in these images are delivering them. After you take in these select few, check out the next R4H events at the bottom of the post, then go get even more R4H photos. 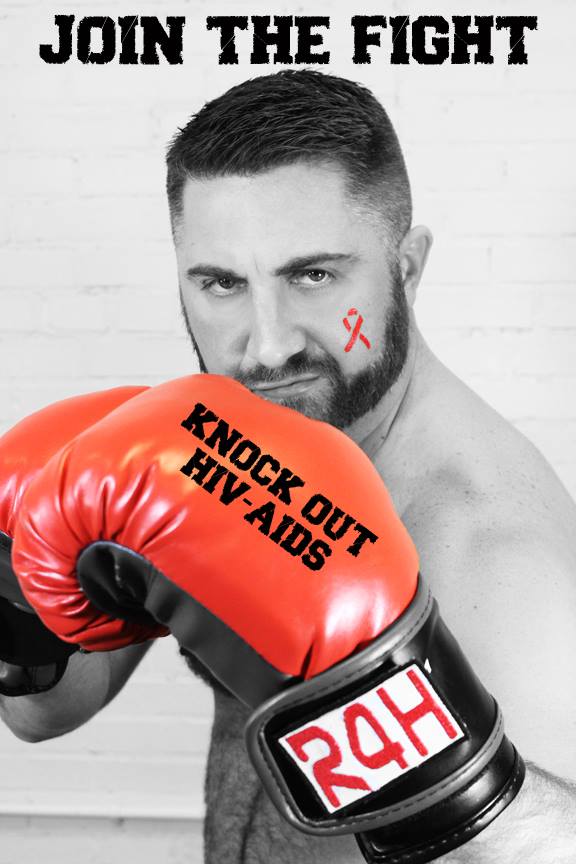 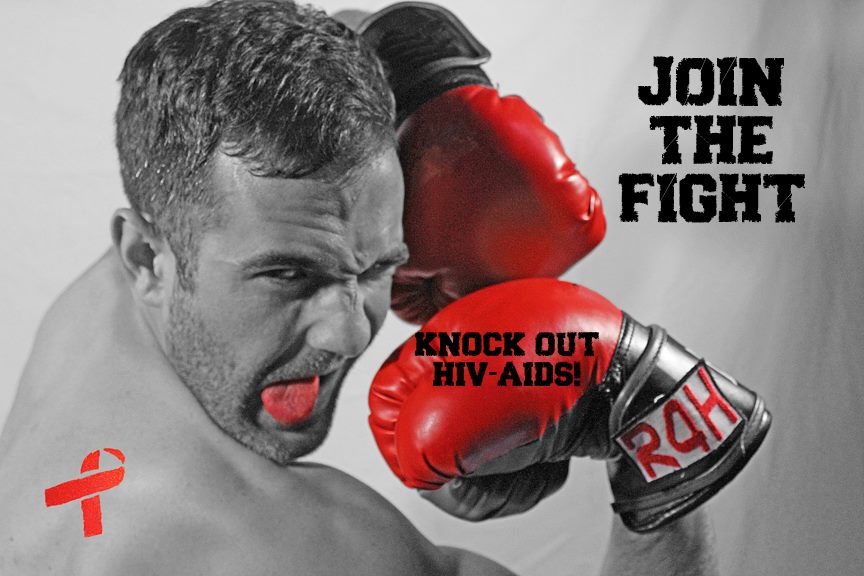 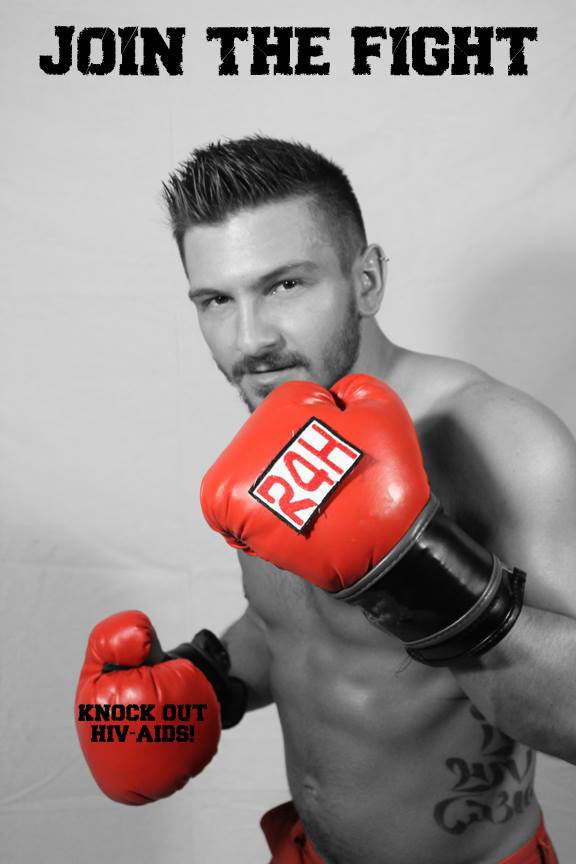 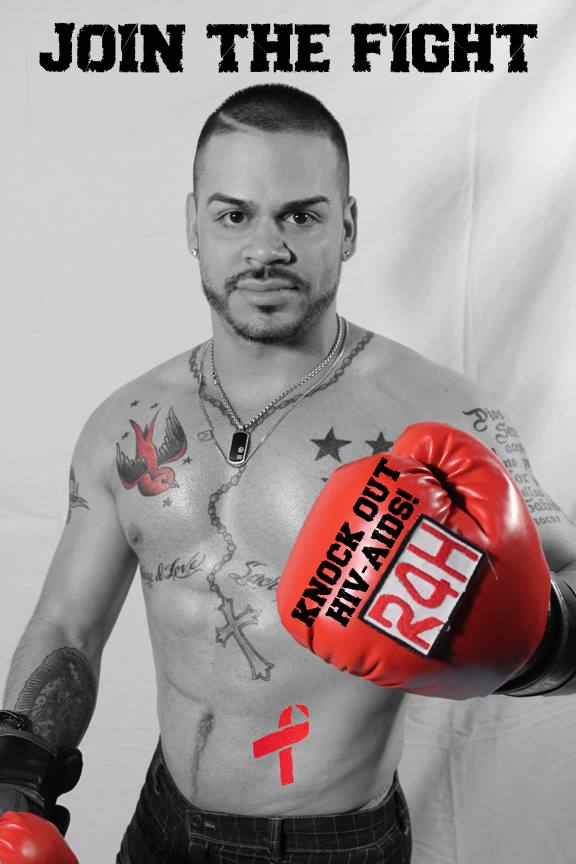 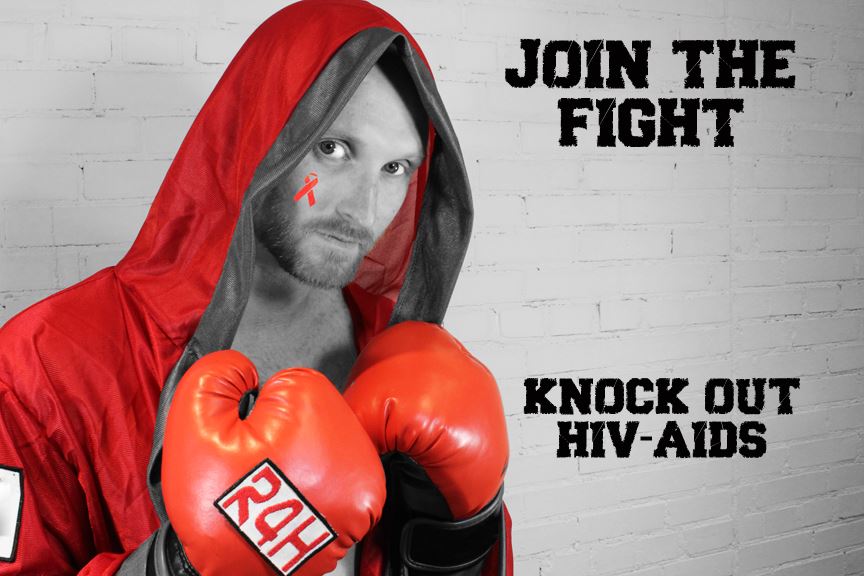 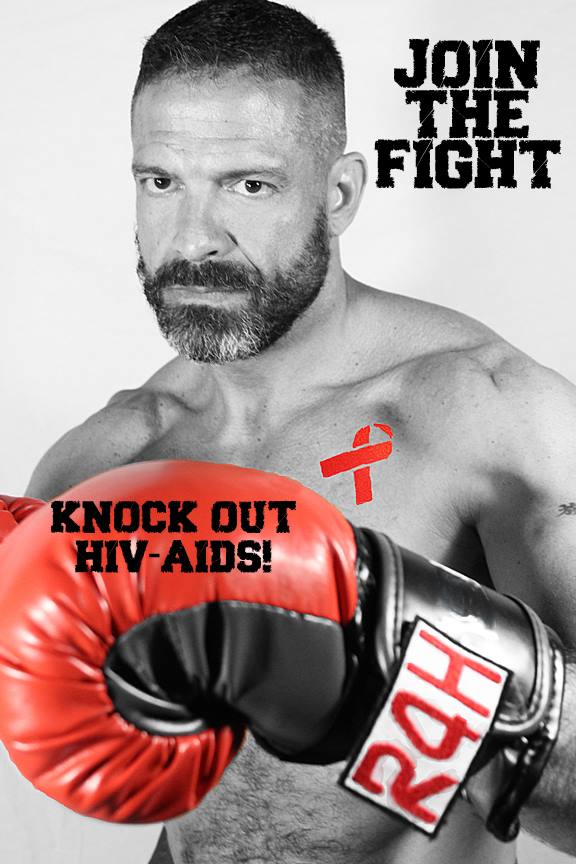 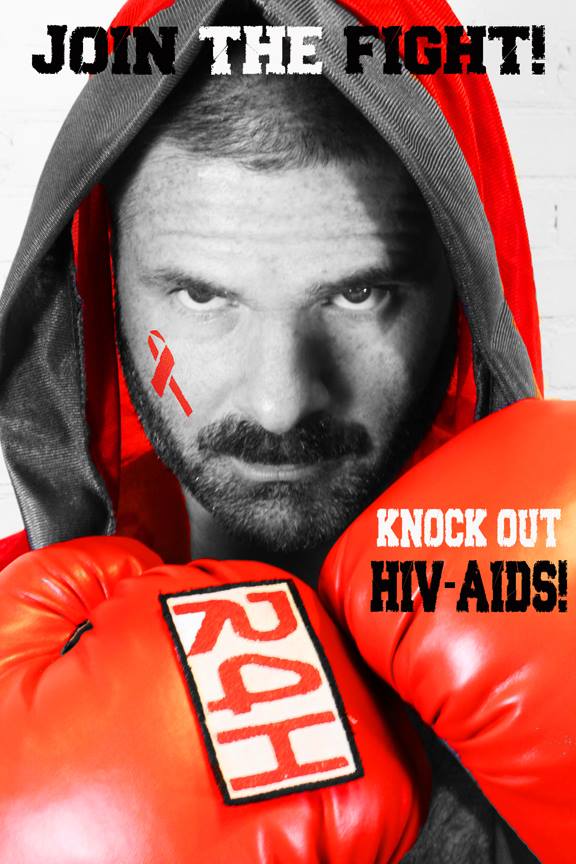 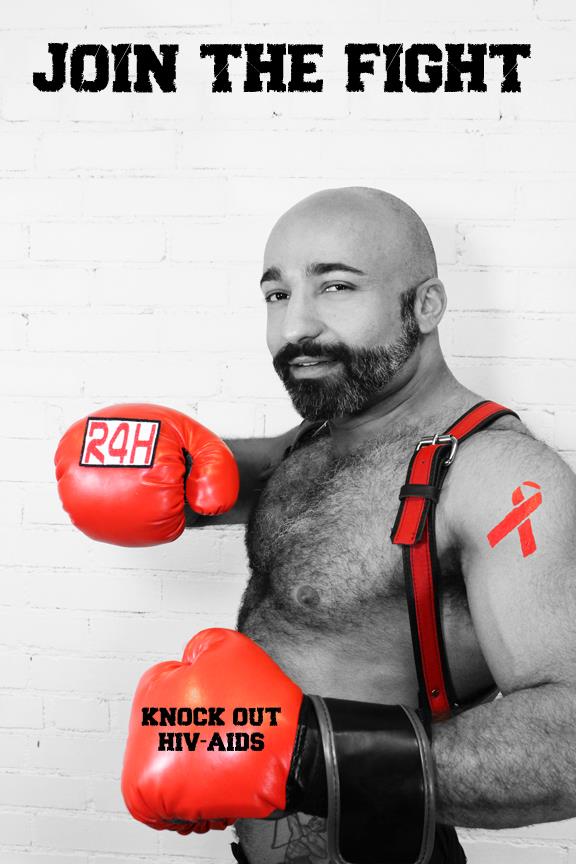 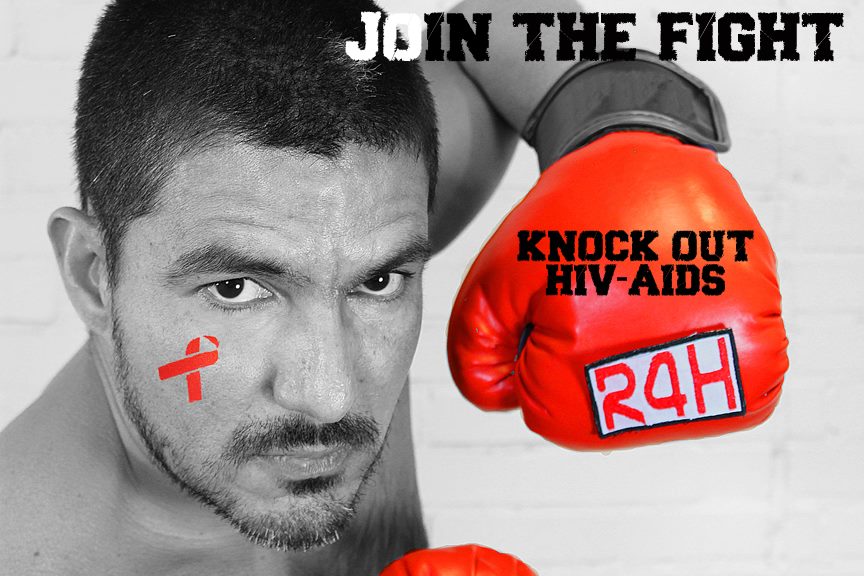 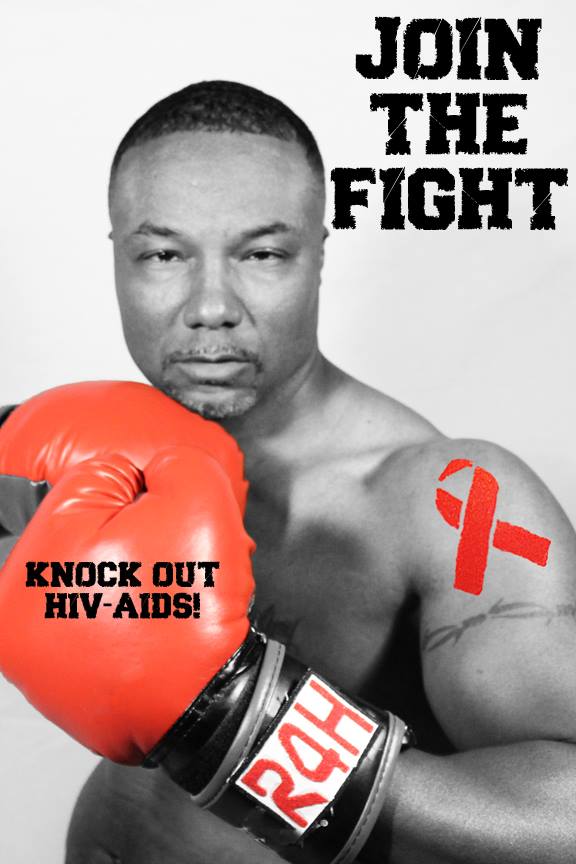 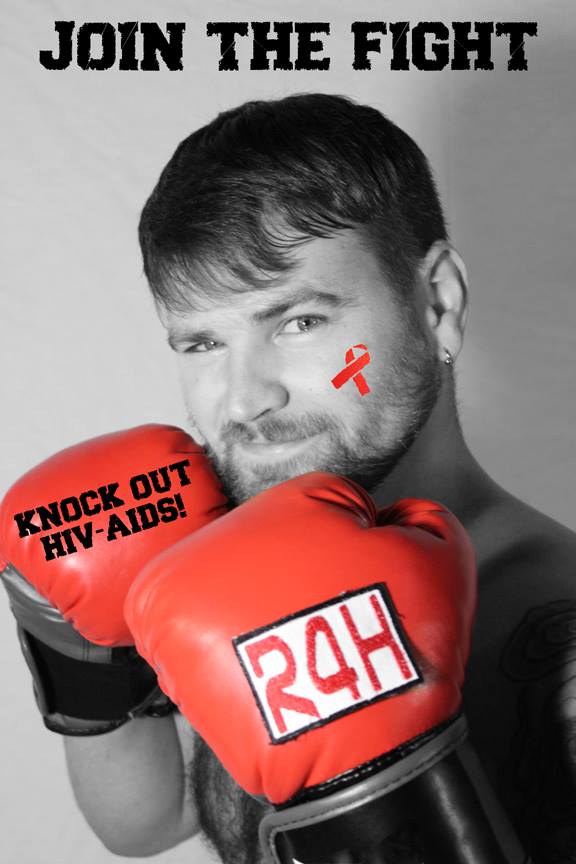 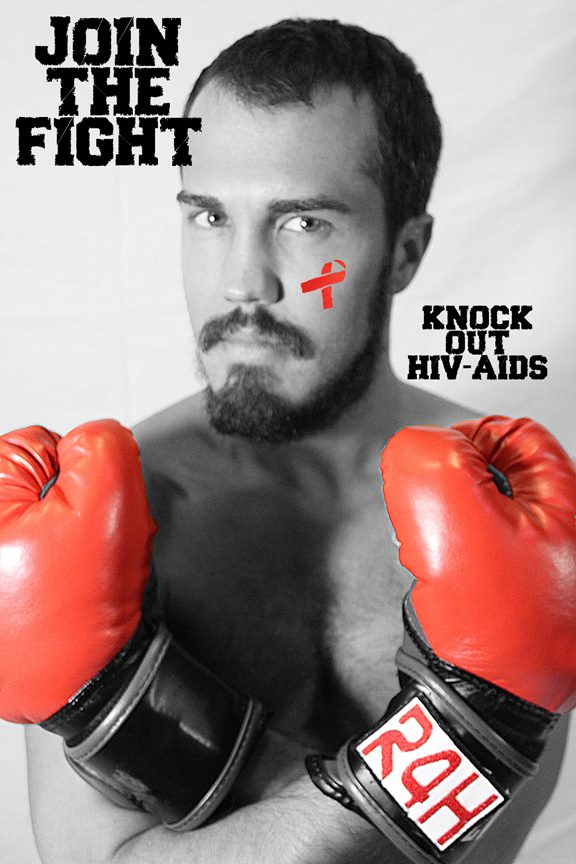 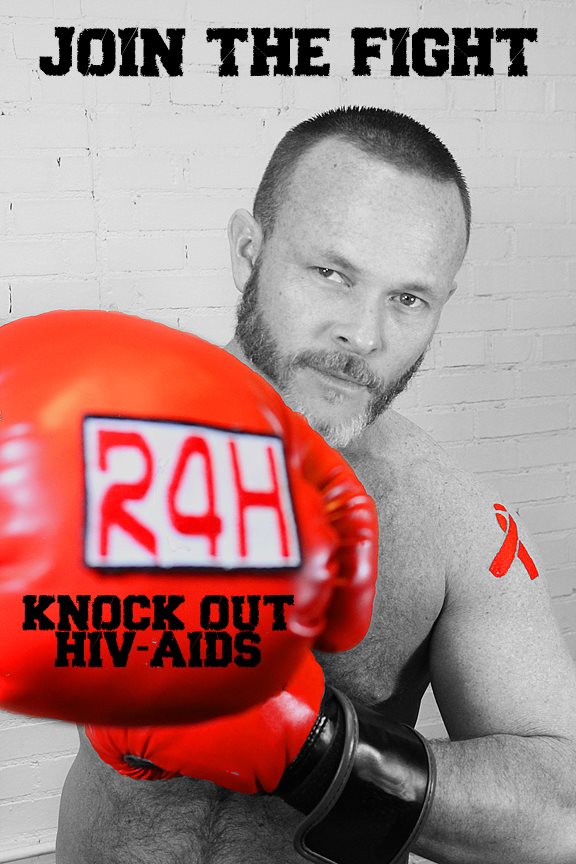 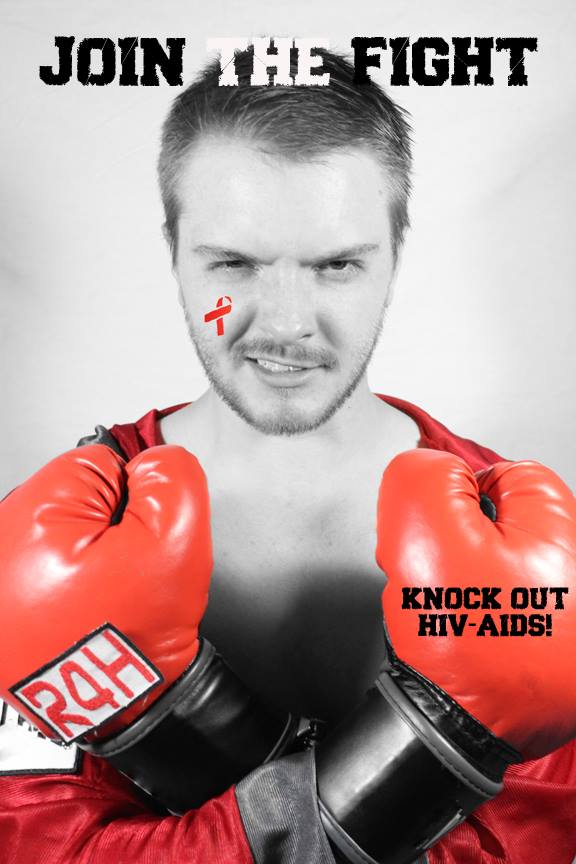 The R4H Harness Party is set for July 4 (like this one) at Jungle. R4H benefits from Dirt in the Skirt (think camp drag softball in Piedmont Park – Yes, child.) on June 28 in Piedmont Park. Find more about photographer Keith Bailey and his film production company.