Pedro Zamora: From MTV to the Big Screen 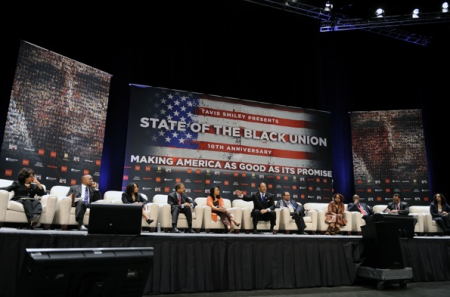 The year was 1994 and MTV’s “The Real World” was about to introduce us to a man that would become the face of one of the most devastating diseases mankind has ever had to endure, his name was Pedro Zamora. One of seven roommates chosen to have their lives videotaped over a six month period in San Francisco, this Cuban-American and openly gay HIV-positive man used the power of television to educate and inspire.

On a weekly basis Zamora allowed the American public to see first-hand what life was like as an openly gay man and a man living with AIDS. He shattered widely held stereotypes about the lives of gay men and those infected with the virus. 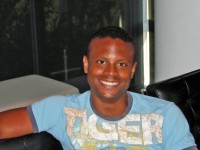 He loved openly and fiercely,setting the stage for a commitment ceremony on national television with his then partner Sean Sasser (photo) before legalized same-sex marriage was ever in arms reach.

“I’m a person living with AIDS and I’ll be living with AIDS until I take my last breath”, a quote Zamora often spoke and words he lived by. Zamora held true to those words until his last breath was released on Nov. 11, 1994 at the age of 22, one day after the final episode of “The Real World: San Francisco” aired and a year before life-saving anti-retroviral drugs changed AIDS from a death sentence to a chronic manageable condition.

“Pedro stars” newcomer Alex Loynaz in the title role, and focuses on his Cuban family, his relationship with partner Sean, and his close friendship with Real World housemates Judd and Pam.

Zamora’s partner Sean will be played by DaJuan Jonhson, roommates Pam and Judd will be played by Jenn Liu and Hale Appleman. (More on the cast.) Pedro is currently screening in Berlin, U.S. dates are forthcoming.

Relive Zamora’s commitment ceremony with Sean below as well as a moving memorial tribute during the last days of his life.